Lack of Sleep Is Not Necessarily Fatal for Flies 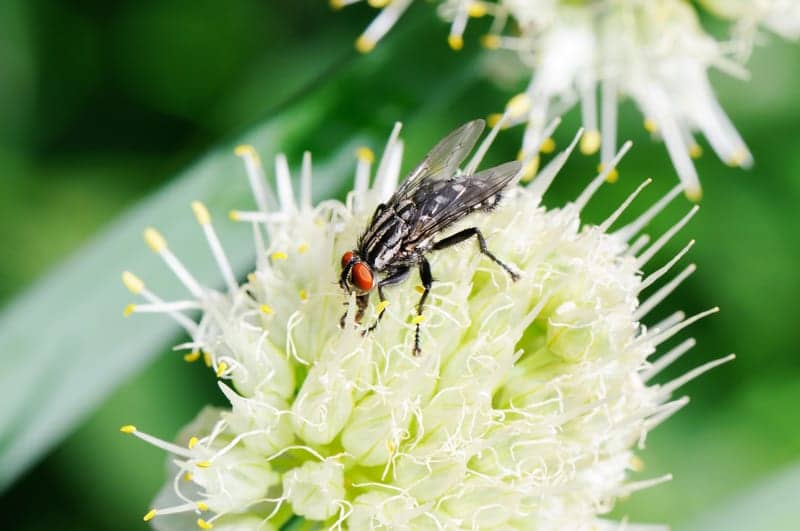 Male flies kept awake do not die earlier than those allowed to sleep, leading researchers to question whether sleep, in flies at least, is essential for staying alive.

The team behind the research, from Imperial College London, suggest that for flies sleep may not perform a vital biological function in the way that food does.

While we know the biological underpinnings of food—we need to take in calories in order to fuel our cells—the same is not true for sleep. Sleep deprivation is known to cause severe problems with cognition, memory, attention, and reflexes, for example, but it is not clear whether lack of sleep alone actually causes animals to die.

Previous experiments have shown that some animals die when deprived of sleep, but the studies are unclear about exactly why this is. The researchers behind the new study suggest that the way the experiments were run could mean the animals died of stress due to the methods of keeping them awake.

Now, in experiments with several thousand fruit flies, the researchers have shown that male flies denied sleep do not die earlier than those who have regular sleep. Their results, published in Science Advances, show that female flies die on average three days earlier out of a 40-50-day average lifespan.

In an initial study monitoring average sleep duration of flies, the team found some individuals that naturally slept for as little as 5-15 minutes per day, compared to a normal range of several hours a day.

Dr Giorgio Gilestro, from the Department of Life Sciences at Imperial, says in a release, “One of the reasons sleep is considered essential for life is that all animals sleep, so we were surprised to find some flies that needed so little. We wanted to find out if this was just a peculiarity for a lucky few flies, or whether it was something any fly could do.”

To keep the flies awake, the researchers kept each fly in a tube linked to an automatic monitoring system. If the system detected no movement for 20 seconds, then the tube rotated, waking the fly up.

This system allowed the team to experiment with hundreds of flies at once, giving them a better understanding of the average response to sleep deprivation. They found that male flies did not die younger when starved of sleep, and female flies died on average only slightly younger.

The flies could still have been snatching some sleep, building up micro-sleeps in the 20 seconds before the tube turned, or even sleepwalking, but they would be unlikely to get much quality sleep this way.

While the current study was in flies, the team speculate that if sleep is not essential for life in the same way food is, then it is possible that their results could apply across the animal kingdom, including in humans.

The researchers say that while male flies did not die earlier without sleep under lab conditions, in the wild lack of sleep would cause knock-on effects that would put them at greater risk from predators or competition.

Gilestro says, “Lack of sleep could make it hard for them to function properly and safely, just as a lack of sleep might cause a sleep-deprived human to crash their car.

“It’s not that there are no consequences to not sleeping—in fact we will be investigating the effects on mental performance in flies in future experiments—but our study has made us question whether sleep deprivation alone causes death.”

During their experiments, the team also found that even while sleep deprived, the flies followed “normal” patterns of activity. Flies are usually more active at dawn and dusk, and even when they hadn’t had any sleep for many days in a row, this was still the case.

The researchers say this shows that the flies are not building up a “sleep debt”—they do not necessarily get sleepier the longer they stay awake, but keep to relatively normal patterns of activity. This suggests the pressure to sleep is controlled more strongly by the time or day than by the amount of sleep taken.

This was further shown when flies that had been deprived were allowed to sleep again. They slept a little longer for a day or two but returned to normal patterns quickly, instead of immediately catching up on all the sleep they had lost with one extremely long sleep. 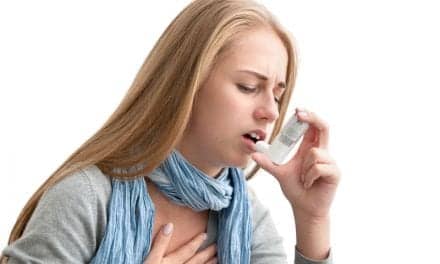 Insomnia “Can Triple the Risk of Asthma” 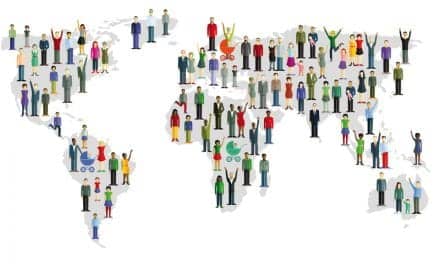