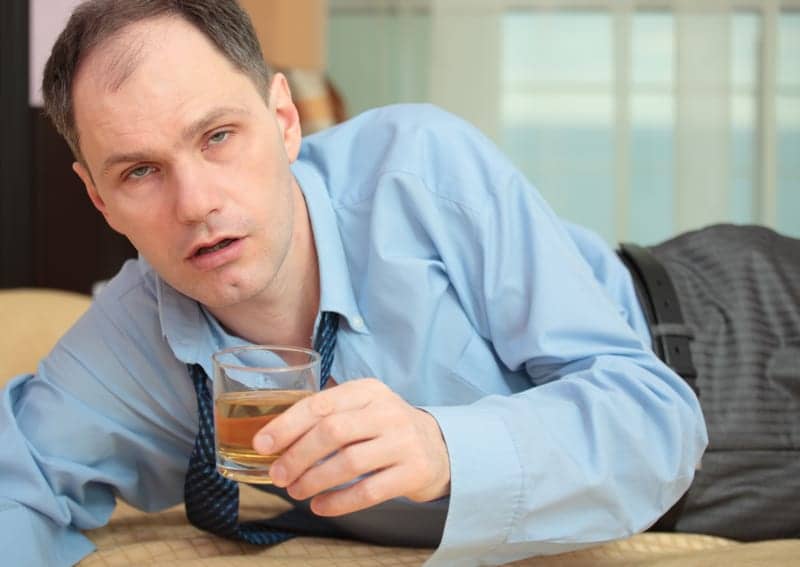 Insomnia symptoms affect the risk of suicide among people who drink alcohol, according to a study led by the director of the Mississippi State University (MSU) Sleep, Suicide and Aging Laboratory.

The new study demonstrates how wakefulness is connected to the relationship between alcohol use and suicide risk. The work also details how professional assessment and treatment of specific sleep problems may reduce the suicide risk for people who drink alcohol.

“Though our study is preliminary, based upon these findings and the broader literature, patients and clinicians should consider insomnia as an additional warning sign of potential suicidal behavior, not just a symptom of other warning signs, such as depression or alcohol use,” Nadorff says in a release.

The national Centers for Disease Control and Prevention list suicide as the 10th leading cause of US deaths, while excessive alcohol use is connected to approximately 88,000 deaths annually.

“We examined whether insomnia symptoms explained a significant portion of the relation between alcohol symptoms and suicide risk,” says Nadorff, a West Virginia University doctoral graduate who completed a doctoral internship at Baylor’s College of Medicine. “We found that for both men and women, insomnia symptoms explained a significant amount of the variance in the relation between alcohol use and suicide risk.”

The MSU-led team’s study, “Explaining Alcohol Use and Suicide Risk: A Moderated Mediation Model Involving Insomnia Symptoms and Gender,” was published in the December 2014 edition of Journal of Clinical Sleep Medicine.

How to Beat Insomnia When You Have Chronic Pain

Best Teas to Buy to Help You Sleep Better

FDA to Review New Drug Application for Lemborexant for Insomnia