Evidence Insufficient to Draw Link Between Flu Shot and Narcolepsy

The European Medicines Agency’s Committee for Medicinal Products for Human Use (CHMP) has reviewed all available data on the suspected link between narcolepsy and Pandemrix, an (H1N1) influenza vaccine. The Committee concluded that the available evidence was insufficient to determine whether there is any link between Pandemrix and reports of narcolepsy, and that further studies were necessary to fully understand this issue.

The Committee agreed that at present the benefit-risk balance for Pandemrix continues to be positive, and that while the review is still ongoing, there was no need for Europe-wide restrictions on use.

As of September 17, 2010, there are 81 reports from health care professionals suggestive of narcolepsy, all collected through spontaneous reporting systems. Of these, 34 reports come from Sweden, 30 from Finland, 10 from France, 6 from Norway, and 1 from Portugal. In addition, there are a further 13 consumer reports from Sweden and 2 from Norway. The age range of patients is between 4 and 52 years.

According to information from the Agency, the ongoing review is complex and will take some 3 to 6 months to complete. The Agency is working with experts from across the European Union to carefully scrutinize all available reports. Owing to a potential overlap of narcolepsy symptoms with several other neurological and psychiatric disorders, diagnosis is very often not confirmed until several years after symptom onset.

The number of reports of narcolepsy that occurred in children in some countries seems to be higher than expected in comparison with data from previous years. However, there are many uncertainties in the available information that need to be clarified. These include a possibility that earlier diagnoses of narcolepsy have contributed to this apparent increase. Also, the influenza pandemic itself may have contributed to a change in the rates of narcolepsy. These factors need to be assessed before firm conclusions can be drawn.

The ongoing review will require new observational research in order to reach any firm conclusions on whether there is a link between Pandemrix and narcolepsy.

The Agency is in contact with its international regulatory partners (in the United States, Canada, and Australia) to compare the available data with information from outside Europe. The European Medicines Agency will provide updates as new information becomes available. 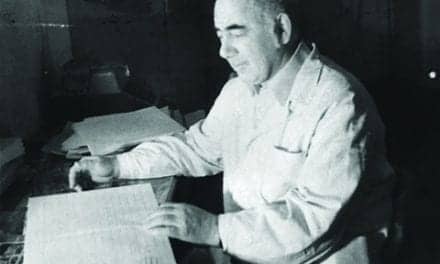