However, the sleep problems don’t appear to get worse over time—perhaps because young workers who have a lot of trouble with sleep issues are more likely to quit shiftwork, according to a study led by Philip Tucker, PhD, of Swansea University, Swansea, Wales, UK.

Using a large employment database, the researchers looked at the relationship between shiftwork and sleep problems in workers of different ages and over time. As in previous studies, shiftworkers had a higher rate of sleep problems than dayworkers. Shiftwork was specifically related to waking up too early rather than other types of sleep problems.

The effects were most apparent in the early to middle years of working life—workers in their 30s and 40s. Former shiftworkers had more sleep problems than those who had never done shiftwork. However, more years of shiftwork did not lead to greater sleep problems. Instead, workers who gave up shiftwork seemed to be a “self-selected” group who tended to have more problems with shiftwork.

The study confirms the previously reported link between shiftwork and sleep problems, while lending new insights into the course of those problems over time. Sleep problems seem to be a “reversible consequence” of shiftwork, although it may take awhile after giving up shiftwork before sleep returns to normal. 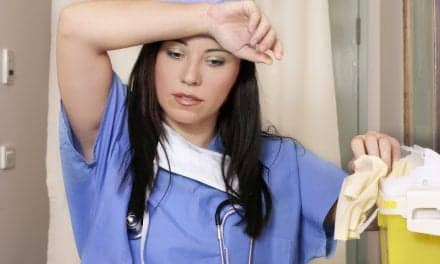