The survey revealed that the majority of shift workers (79%) believe that they are negatively impacted by their shift work and report issues associated with work productivity, negative emotions, concern about sex life, and decreased time spent with family. Nevertheless, of the 52% of shift workers who want a change in job or hours, most don’t think it will be possible in the near future and 44% feel that they will have the same job until they retire.

“At least 15 million Americans perform some type of shift work, including nurses, firefighters, factory workers, emergency medical services staff, and IT professionals,” explains Scott Williams, vice president of Men’s Health Network. “Our survey underscores both the issues that impact people who work in these industries and their general dissatisfaction with their hours.”

The survey results suggested an impact of shift work on people’s work productivity, with one in three shift workers reporting having missed work altogether at least once in the past year because they were too tired. And three in 10 surveyed (29%) said that they have dozed off at work in the past month, most of them multiple times, with another 37% saying they’ve come close. Still, more people surveyed are worried about job security than their own safety.

“The recent incidents with air traffic controllers falling asleep while on the clock have helped to highlight the impact of working night shifts and sleepiness on the job,” Williams says. “With increased awareness of the issues associated with shift work, we hope that such incidents will become fewer and farther between.”

In terms of emotional and psychological impact, more than half surveyed reported feeling frustrated (51%) and drained (51%) in the last week, with many others reporting irritability (42%), anxiety (36%), and anger (32%). Survey respondents also report daily concern for their energy level (47%), weight (43%), and their sex lives (30%). The average shift worker has not had a meal with their family in 2 weeks or exercised in 24 days.

“While the physical and emotional toll that shift workers are reporting is certainly of great concern, to me the most alarming finding of the survey is that a great majority of shift worker respondents (72%) seem to think that being tired is just a part of the job and do not consider speaking with their physician about their symptoms,” said Jean J.E. Bonhomme, MD, MPH, spokesperson for Men’s Health Network and Cephalon. “What we know is that people who work nontraditional hours may be suffering from a real medical condition called shift work disorder. This can be diagnosed and the symptoms can be treated by a doctor, if only they mention issues caused by their work schedule during visits to their health care professional.”

The survey was conducted by Kelton Research and Cephalon Inc as part of a disease awareness program called The Wake-Up Squad. The survey was fielded online and was completed by 1,565 shift workers between May 25 and June 1, 2011.

Obesity Increases OSA Risk in Adolescents but Not in Younger Children 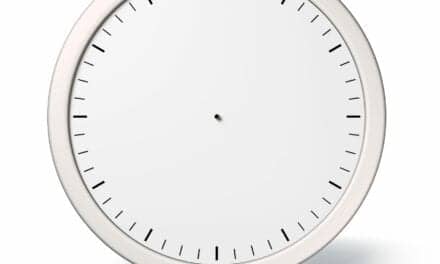 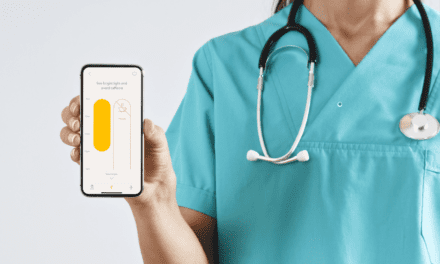