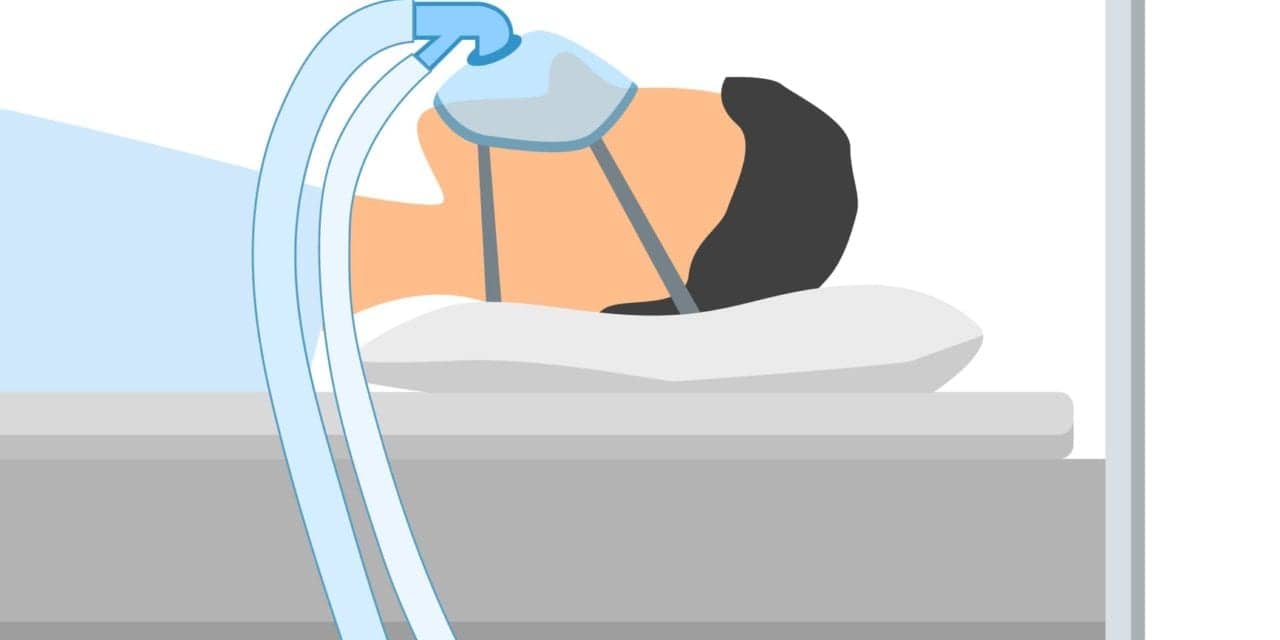 “[The] present results represent the largest study to date of rates and predictors of CPAP adherence among older adults in the United States. In our national sample of Medicare beneficiaries, adherence rates were generally lower than previously reported in smaller, clinic-based studies,” Emerson M. Wickwire, PhD, of the Sleep Disorders Center and division of pulmonary and critical care medicine at the University of Maryland, Baltimore, and colleagues wrote in Sleep.

Dr. Wickwire and colleagues estimated CPAP machine adherence using a 5% sample of Medicare claims data, identifying 3,229 Medicare beneficiaries with OSA who began CPAP therapy between 2009 and 2011. Individuals in the sample were aged at least 65 years with a new diagnosis of OSA, 88.1% of beneficiaries were white, and 52.3% were male.

The researchers applied objective adherence criteria set by the Centers for Medicare & Medicaid Services, which defines CPAP adherence as a patient using CPAP for at least 4 hours on 70% of nights, or CPAP use for 21 of 30 consecutive days within 90 days after beginning therapy.

Get the full story at medscape.com. 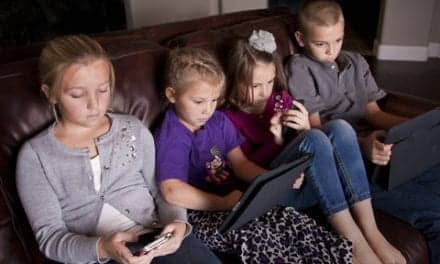 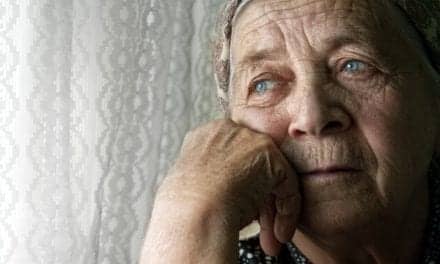 Is Your Teen Vamping Instead of Sleeping?