Three studies presented at the recent SLEEP 2012 meeting in Boston show that obesity and depression are the two main culprits making Americans excessively sleepy while awake.

Researchers from Pennsylvania State University examined a random population sample of 1,741 adults and determined that, while insufficient sleep and obstructive sleep apnea play a role, obesity and emotional stress are the main causes of the current “epidemic” of sleepiness and fatigue facing the country.

“The ‘epidemic’ of sleepiness parallels an ‘epidemic’ of obesity and psychosocial stress,” said Alexander Vgontzas, MD, principal investigator for the three studies. “Weight loss, depression, and sleep disorders should be our priorities in terms of preventing the medical complications and public safety hazards associated with the excessive sleepiness.”

The cohort study looked at 222 adults who reported excessive daytime sleepiness (EDS) and followed up with them 7½ years later. For those whose EDS persisted, weight gain was the strongest predicting factor. “In fact, our results showed that in individuals who lost weight, excessive sleepiness improved,” said Vgontzas.

Adults from that same cohort who developed EDS within the 7½-year span also were studied. The results of that study showed, for the first time, according to the researchers, that depression and obesity are the strongest risk factors for new-onset excessive sleepiness. The third study, of a group of 103 research volunteers, again showed that depression and obesity were the best predictors of EDS. 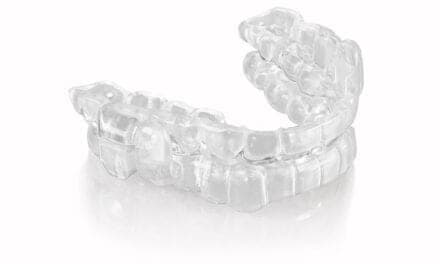