Milan-based Sorin SpA, a global medical device company that specializes in cardiovascular disease treatment, and Houston-based Cyberonics Inc, a medical device company with core expertise in neuromodulation, will merge. The merger plan will create a medical technologies company with a combined equity value of approximately $2.7 billion (€2.4 billion) based on the closing price of Sorin and Cyberonics shares on February 25, according to the companies.

The combined company will be a major player in cardiac rhythm management, especially in Europe and Japan, according to a press release issued by the companies. NewCo will have several promising opportunities focused on multibillion dollar markets, including complementary research programs addressing heart failure, with an initial commercial launch in Europe anticipated in the coming weeks. Both companies bring minority equity investments that are complementary in different forms of sleep apnea. Sorin, in addition, has opportunities that address mitral valve regurgitation.

Ballester says in a release:  “I am delighted to announce this transformational merger between Sorin and Cyberonics, which we expect to create significant value for shareholders. As one company, we will be able to leverage our combined strengths, capture new opportunities, and create new solutions to benefit patients and healthcare professionals alike. This is particularly exciting for our employees, who will be able to share technical expertise and innovate faster, ensuring that we serve our customers by remaining at the forefront of new product development which continues to be the foundation of our success.”

Moore says: “This transformational transaction maximizes both companies’ strengths and leadership positions for the benefit of patients and our shareholders. Sorin is an ideal partner, given its heart failure programs and the ability to combine Vagus Nerve Stimulation with cardiac rhythm management technology. Sorin’s well-established international operations are expected to accelerate our epilepsy growth strategy by enabling us to reach a larger number of potential new patients in the underpenetrated markets outside the US while integrating Sorin’s technology expertise into future neuromodulation products. While each company has a strong track record of execution on its own, the geographic diversification, benefits of scale, and strong financial profile of the combined company will create tremendous new opportunities to drive growth and build significant shareholder value.”

The potential combination of product development, clinical, and regulatory expertise will accelerate time to market across worldwide geographies and will leverage the combined group’s extensive relationships with healthcare professionals globally, as well as patient education and awareness initiatives. 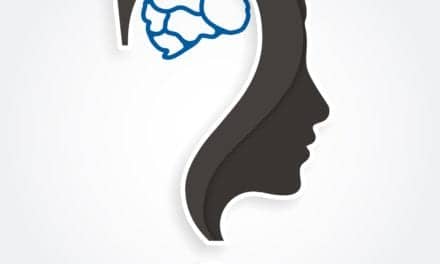 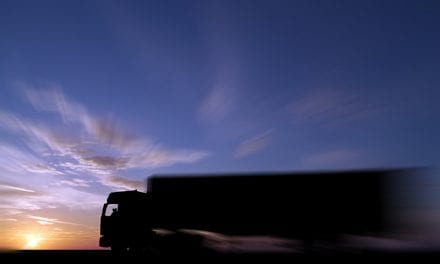 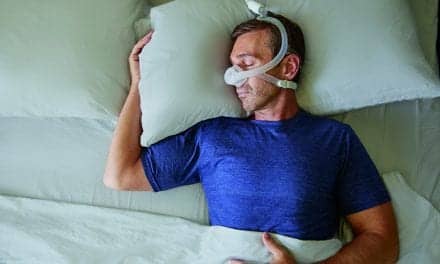