CPAP Use Decreases Nocturia in Patients with Obstructive Sleep Apnea 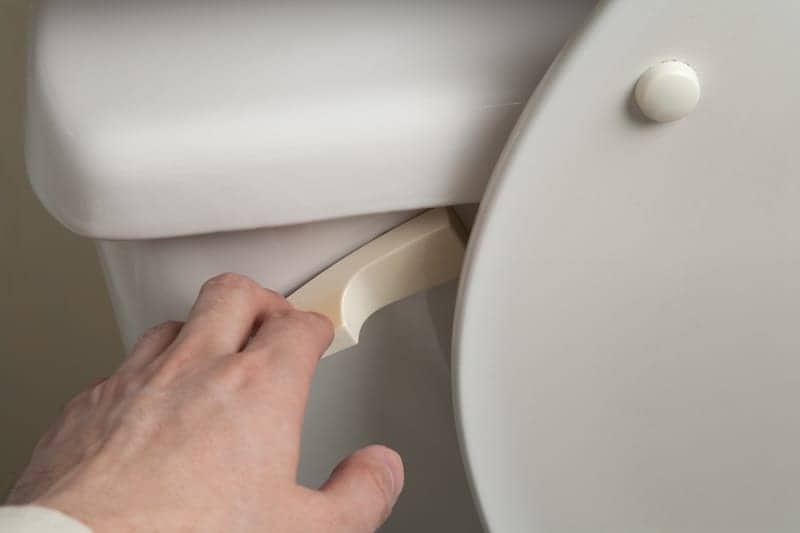 A study has found that reducing obstructive sleep apnea (OSA) can reduce the need to get up and urinate at night (nocturia). This study confirms the link between apnea and nocturia, and supports the idea that lifestyle management may contribute to reducing nocturia in certain cases.

Sajjad Rahnama’i, MD, PhD, from the Maastricht university Medical Centre (the Netherlands) studied 256 patients (206 male, 50 female) who were treated for OSA by a CPAP. Prior to treatment for apnea, 69% of these patients reported nocturia (the need to get up and urinate more than once a night). After starting to use CPAP, nearly 2/3 of patients (65%) reported a reduction in the need to urinate at night. The exact figure depended on the severity of the nocturia, with for example 32 of the 77 patients who previously reported 2 episodes per night, were able to pass the whole night undisturbed while using CPAP.

Commenting for the EAU, Marcus Drake (Bristol, UK) says,  “It may seem surprising that breathing problems can cause excessive urine production while asleep, but actually the problem is very real. To have a study showing the link, and the potential benefits of therapy, may help establish the treatment into routine clinical practice”. 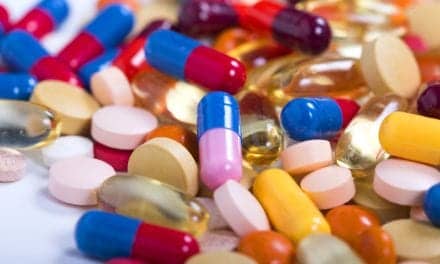