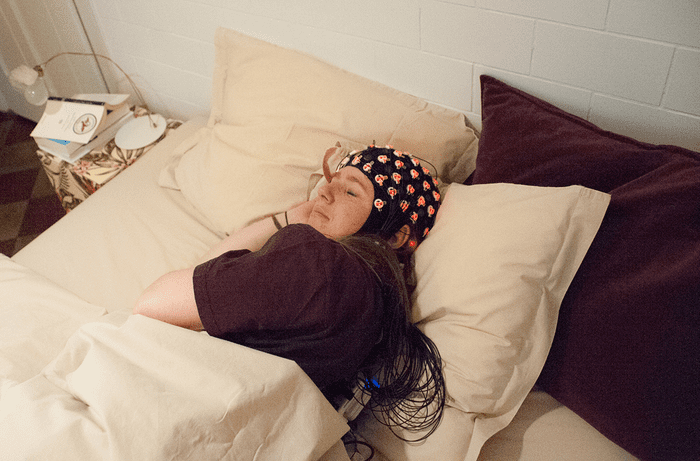 Each day, we make countless decisions in which we take different risks—in road traffic or in our sexual behavior, for example. The propensity for risk varies from one individual to the next. Now, researchers led by Daria Knoch, PhD, professor of social neuroscience at the University of Bern, have demonstrated that clues in the brain concerning an individual’s propensity for risk can be gathered as they sleep.

“The fewer slow waves an individual has over their right prefrontal cortex during deep sleep, the greater their propensity for risk,” Knoch says in a release. “Among other functions, this region of the brain is important to control one’s own impulses.”

The paper, “Local slow-wave activity over the right prefrontal cortex reveals individual risk preferences,” has recently been published in the journal NeuroImage.

Slow waves occur during deep sleep and indicate good sleep quality and regeneration. The topographical distribution of slow waves in the brain is highly individual and is highly stable over time; this means each individual has their own personal neuronal sleep profile.

To determine whether this profile reveals anything about an individual’s propensity for risk, the research team studied 54 “good sleepers,” who typically sleep for 7 to 8 hours. These were identified using actigraphs, which track the patterns of movement during sleep. Because “the individual slow-wave profile can only be interpreted correctly during normal sleep,” says leader of the study, Lorena Gianotti, PhD, in a release.

In the next step, sleep data was collected at participants’ homes using a portable polysomnographic system with 64 electrodes placed at their scalp. “The undisturbed measurement of the brain activity during sleep in a familiar environment and the high density of data collected by the 64 electrodes are rather rare as a constellation in sleep research. This allows the participants to sleep naturally and allows us to collect a large quantity of data,” explains doctoral student and first author, Mirjam Studler, in a release.

And this data is meaningful: participants who show lower slow-wave activity over their right prefrontal cortex generally demonstrate a greater propensity for risk than individuals with more slow-wave activity. The propensity to take risks was elicited in a computer game where they could win actual money: the participants had to decide how far they would drive a car in the knowledge that at some point, a wall would appear with which the car would collide. Each meter driven earned them more money, but also increased their risk of crashing. “Interestingly, the sleep duration had no impact in terms of propensity for risk, at least in our study with good sleepers. Rather, it is crucial that deep sleep takes place in the ‘right’ brain regions—in this case, in the right prefrontal cortex,” Gianotti says.

Health economics research has demonstrated that risky behavior can have both considerable health-related and financial consequences. According to the researchers, gaining a better understanding of the mechanisms underlying the propensity for risky behavior is therefore important. “Our findings can be incorporated into targeted interventions. Sleep researchers are now developing techniques to specifically modulate slow waves,” Knoch says. 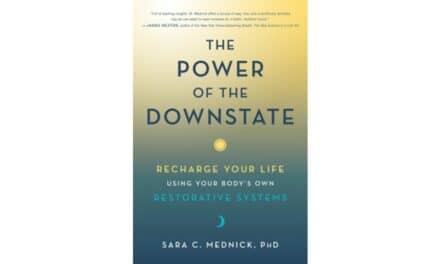 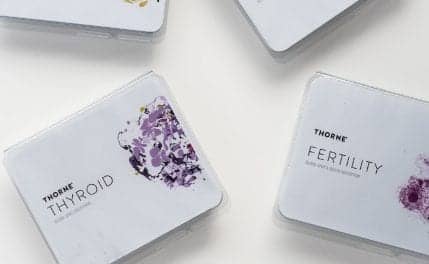