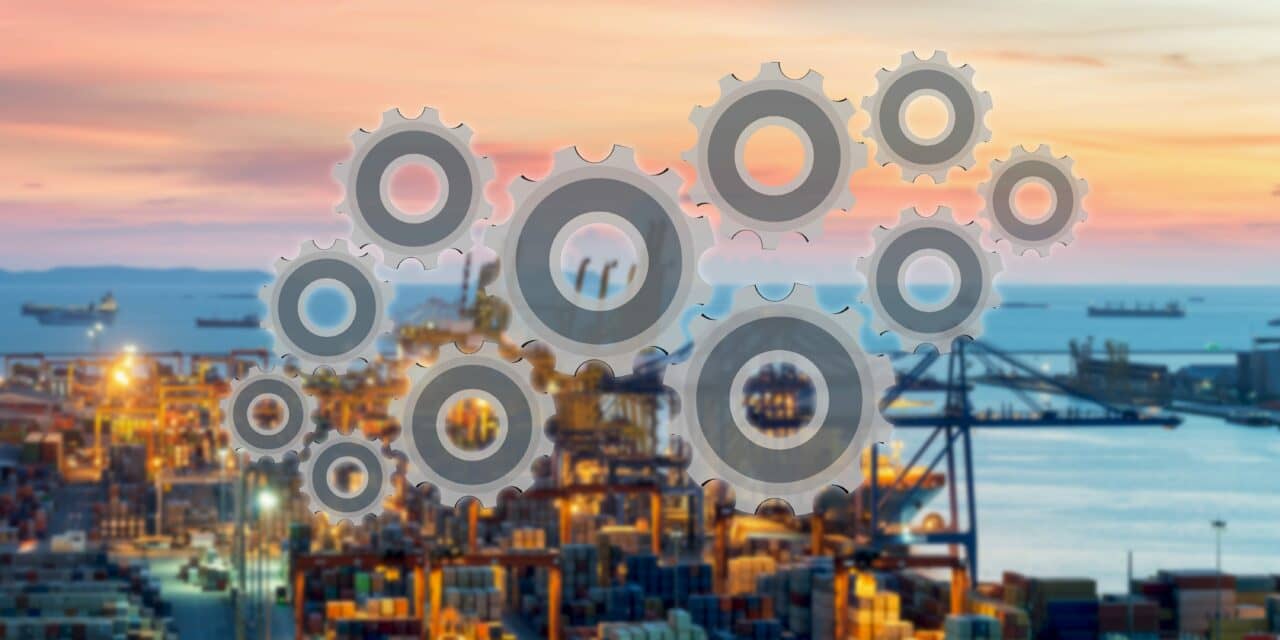 How sleep businesses have adjusted their mix of home sleep testing devices and consumables.

The COVID-19 pandemic and its subsequent supply chain shortages have influenced the home sleep testing landscape.

Home sleep testing (HST) device and consumables shortages have waxed and waned over the decades, but the past three years have been a particularly trying time to get needed HST supplies, say some sleep professionals. That, as well as increased interest in disposable items, has found some facilities with a decidedly different mix of home sleep testing equipment and consumables than they had on hand even a few years ago.

Banner Sleep Center in Arizona, for example, has had to “work around supply issues by partnering with a separate HST device company in order to continue to serve patients,” says neurologist-sleep specialist Joyce K. Lee-Iannotti, MD, medical director of Banner Health’s sleep disorders center. “We initially had two types of HST (cardiopulmonary + peripheral arterial tone devices) but now have three.”

When selecting a useful mix of home sleep testing devices, Lee-Iannotti takes several factors into account. For example, having fully disposable home sleep tests has been a great way to try and mediate health disparities in the area, she says. Most Banner Health patients given disposable HSTs live further away from the sleep center and lack reliable transportation.

“We have plenty of patients who can’t necessarily pick up and bring back devices, and that’s where the disposable products and deliverable products are really attractive because they can be delivered through the mail system to a patients’ home,” Lee-Iannotti says. “They don’t necessarily have to return it.”

But because fully disposable tests tend to be more costly and not as environmentally friendly, the center also uses traditional home sleep testing devices.

Sarah Paddock, director of sales and marketing at sensor maker SleepSense, has seen an increase in purchases of home sleep testing consumables over the last 12 months.

“While it hasn’t always been easy, we have been able to maintain our supply and limit shortages throughout the supply chain crisis,” says Paddock, of the company’s offering that includes  inductive belts, pressure cannulas, and SpO2 sensors for HST systems including Philips Alice NightOne, Nox T3, and Nihon Kohden’s Nomad. “Our success in this is largely due to our manufacturing and inventory planning methods, commitment to sleep labs to keep supply, and working as a company to adapt to these challenges.”

The big shift that Todd Eiken, RPSGT, FAAST, has seen in recent years is an increase in demand for disposables. “There’s a demand and a desire to use anything disposable, that doesn’t have to be cleaned or sent back and recycled,” says Eiken, who is vice president of product development at Dymedix Diagnostics, which makes disposable and reusable sensors for sleep diagnostics.

Supply chain concerns, Eiken says, have had a “very minimal” impact on Dymedix because the company builds most of its sensors themselves.

In some cases, HST makers will only supply specific sensors in reusable form, but Dymedix may have made a compatible disposable sensor available to the marketplace. “Since this trend towards disposable sensors has impacted the sleep testing arena, we have found ourselves in a favorable position because of the fact that we, in some cases, manufacture the only disposable version of a particular sensor available in the entire sleep testing arena,” Eiken says.

Overall, Lee-Ianotti recommends having a variety of HST devices on hand, piloting each before implementation. For example, she appreciates that select home testing devices provide estimates of sleep efficiency and percent of REM sleep (using surrogate markers), “which may be important for patients with concerns about insomnia, inadequate amounts of REM sleep, and poor sleep efficiency.”

Other sleep professionals opt for devices that can handle multi-night testing. Derek Tietze, director of home sleep test solutions at ResMed, which acquired the NightOwl fully disposable home sleep test in 2021, says, “[NightOwl] can record up to 10 nights of sleep per patient.”

While home sleep studies have made sleep studies convenient and cost effective for patients, Lee-Ionatti cautions against full reliance on home testing. In-laboratory testing also must remain available. “It’s really important that we don’t swing the pendulum completely and say ‘everyone should get a home sleep study’ because we do see a lot of complicated sleep patients,” Lee-Ionatti says.

Hannah Docter-Loeb is a freelance writer based in Washington DC. This is her first article for Sleep Review.

CleveMed Wakes Up to Possibilities of Services 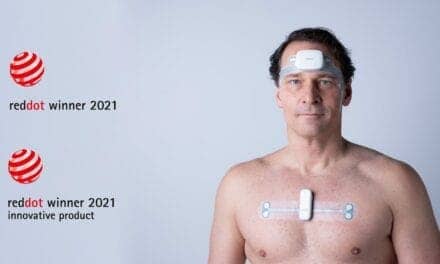