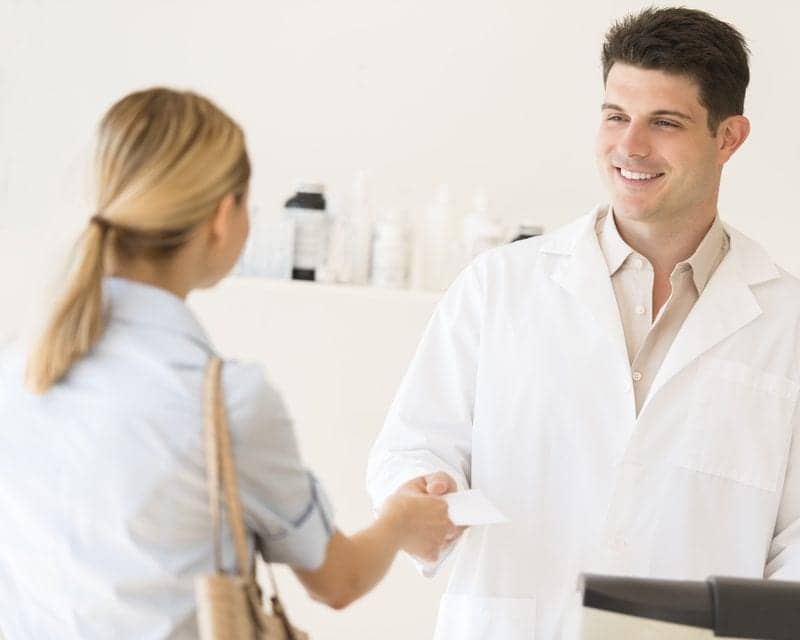 The practice of medicine requires extensive training and relies on hard science. But the attributes valued most by patients when rating and reviewing their doctors are more often those softer measures not taught in medical school. The Vitals Index analyzed 1,000 recent reviews of doctors by their patients and found that first impressions matter greatly to patients. The words “office” and “staff” were two of the most common words used. Patients also mentioned “waits” at the office. 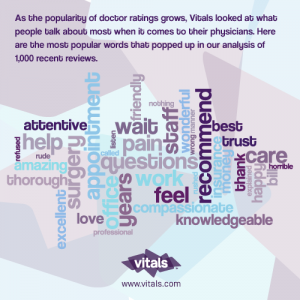 Interpersonal skills and bedside manner experiences with the doctor were also frequently discussed in reviews. The words “called,” “explained,” and “listened” each appeared over 100 times. In contrast, the word diagnosed only appeared 40 times.

“These softer metrics reinforce the importance of a patient feeling heard and valued,” says Mitch Rothschild, CEO of Vitals, in a release. “They’re more than just a feel-good measure, too. Studies show that the better the patient experience, the better the clinical outcome.

“The brass ring of reviews, of course, includes hard outcomes data, and fortunately more information to that end is becoming available. However, our analysis suggests that even with select outcomes data available, customer-service will remain of great importance to the doctor-patient relationship.”

Increasingly, patients are relying more and more on online ratings and reviews when choosing a doctor. A recent study that appeared in the Journal of the American Medical Society found that about 25% of US adults consult online doctor-rating sites, and more than one-third of them went to a doctor–or avoided one–based on the ratings.

Some physicians have met the “Yelpification” of healthcare with skepticism, but Vitals analysis found that an overwhelming majority of reviews were positive. The appearance of positive words outnumbered negative words three to one. People complained about rudeness and feeling rushed. But more people noted that their physicians were compassionate, friendly, and knowledgeable.

“Across industries, reviews are popular because they provide easy to understand recommendations,” Rothschild says. “In healthcare, first-hand experiences help patients who face decisions that are more complicated and higher stakes make better choices.” 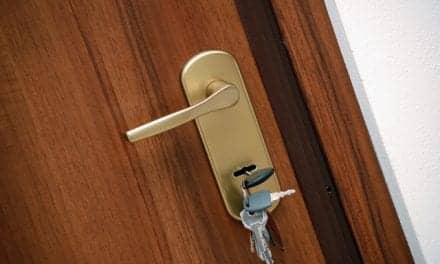 6 Considerations When Selecting an Accreditor