Sleepwalking Is Increasingly Being Used As a Defence in Criminal Trials 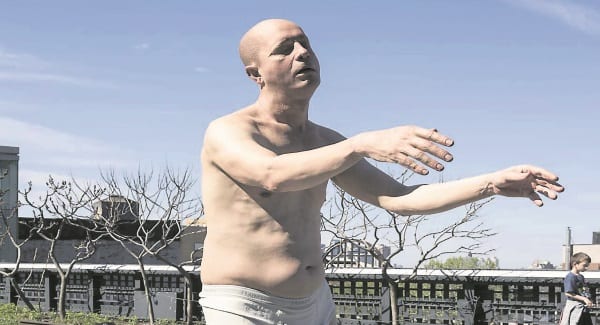 Up to 30% of the population may sleepwalk at least once in a lifetime and in the US, it’s increasingly being used as a defence in criminal trials, reports The Irish Examiner.

The male sleepwalking figure in underpants stops pedestrians in their tracks. Just recently moved to Manhattan in New York City, the Tony Matelli sculpture is a realistic and thought-provoking piece of art, albeit one that’s no stranger to controversy.

The artwork has been the subject of a petition by hundreds of female students who, upset by the prominence of its display on the grounds of US college campus, unsuccessfully sought its removal to a less conspicuous space. In their view it was a trigger for survivors of sexual assault.

Art aside, sexsomnia — a medical condition which involves acting out sexually while asleep — is an emotive subject. A British army sergeant was recently convicted by Birmingham Crown Court of raping one woman and sexually assaulting another.

Get the full story at www.irishexaminer.com