A federal judge has ordered more sleep and fewer nighttime interruptions for county jail inmates in one San Francisco Bay Area county after a group of inmates sued, saying lack of sleep amounted to cruel and unusual punishment.

Donato also ordered lights out at the county’s two jails for an extra hour during the week and for two more hours weekends and holidays. Before the order, the lights were only kept off from 11 p.m. to 4 a.m. Monday through Friday and until 5 a.m. weekends.

Donato’s decision is temporary but will stay in effect while the case progresses for the federal class action lawsuit filed by group of female inmates at the county’s Santa Rita Jail in the suburban city of Dublin against Alameda County and the Sheriff’s Office.

Get the full story at www.apnews.com

Why a Lack of Sleep Makes Us Depressed: Expert Reveals What You Can Do About It

The Simpsons Shows Why Narcolepsy is No Laughing Matter 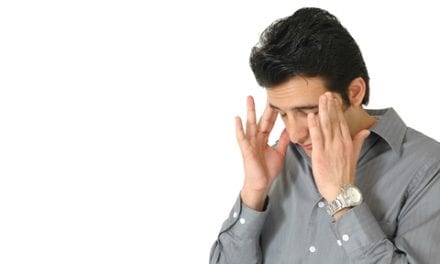 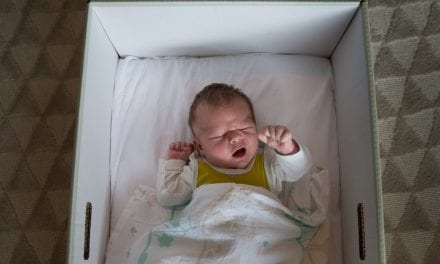