Sexsomnia is a serious condition that can threaten relationships, and even land sufferers in jail, according to the New York Post.

But increasingly, it’s being used as a defense in rape cases worldwide. In a headline-grabbing case out of the UK late last year, Lawrence Barilli was cleared of raping his partner because he was suffering sexsomnia.

His wife told the high court in Glasgow she would “wake up with him having sex with me … I did not really not know what to think. I thought it was something that he was trying to spice up the relationship,” she said, according to the Independent.

CBT via Telehealth or In-Person: Which Is Best for Insomnia? 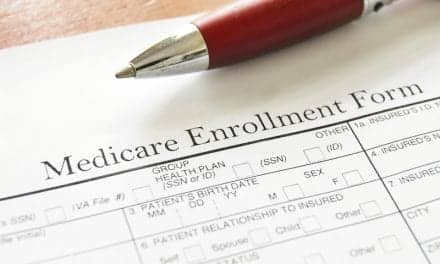