Executives from SleepSafe Drivers, which provides fatigue management programs (FMPs) for the transportation industry and other high-risk related jobs, sent a letter to Transportation Secretary Elaine Chao’s office outlining its support for a formal rule with more than a dozen key citations and references as evidence. In the February letter and in numerous speaking engagements on the topic, they have outlined why this initiative is paramount to driver/operator health and public safety.

“I have been honored to participate in the discussions and public comment periods at each of the FMCSA/FRA Medical Review Board proposed rule meetings,” says Alan Lankford, PhD, DABSM, chief science officer of SleepSafe Drivers, in a release. “I was struck by the consistent and overwhelming body of data documenting the association of OSA and increased crash risk along with the benefits of treating this reversible condition.”

Steven Garrish, CDS, SVP of Safety and Regulatory Compliance at SleepSafe Drivers, says, “When it comes to identification and treatment for OSA, the current guidelines and recommendations are insufficient and leave room for interpretation and misinformation. A clear rule will help commercial drivers, rail operators, and others in safety sensitive roles feel more rested, less fatigued, healthier, and ultimately safer behind the controls of their equipment. Financially, we’ve seen the companies we serve actually save money in their costs associated with liability, healthcare and turnover.”

Lankford concludes, “As the current administration moves away from frivolous regulation, we believe that this proposed rule is absolutely vital for the safety and well-being of America. With 28% of commercial drivers likely positive for OSA, having a rule to address this condition makes sense and will save lives.” 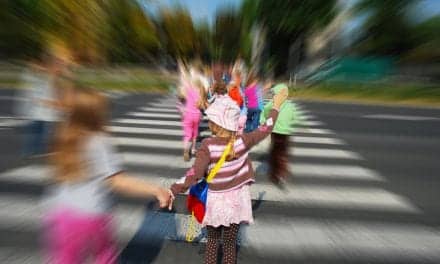