Discover Magazine explores why sleepwalking is a little-understood, but mostly harmless sleep disorder.

Sleepwalking (a sleep disorder formally known as somnambulism) has mystified and intrigued humankind throughout history. Lady Macbeth suffered a bout of it in her post-homicide guilt; Dracula used it to his advantage when he lured a slumbering Lucy out of the house. Centuries later, neurologists still don’t fully understand the phenomenon, though they have made some progress.

Until the 1950s, scientists believed sleepwalkers were simply acting out their dreams. That theory was uprooted with the discovery of rapid eye movement (REM) sleep. It’s during REM that the brain is most active and dreams most intense, and scientists found that sleepwalking almost never coincides with this stage of the sleep cycle.

Get the full story at www.discovermagazine.com 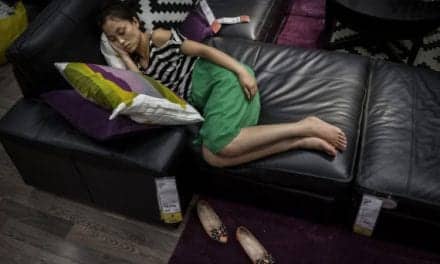