The Secrets of Short Sleepers: How Do They Thrive on Less Sleep?

Predicted to refer to only 1% of the population, “short sleepers” may hold the keys to treating sleep deprivation in the rest of us, reports CBS.

Ying-Hui Fu, a professor at the University of California San Francisco School of Medicine, studies the genetics and other characteristics of short sleepers at her neurogenetics lab.

Currently, Fu knows of three types of genetic mutations that are related to the ability to function well on minimal amounts of sleep, which often runs in the family. In a 2009 paper published in the journal Science, she described a mother and a daughter who shared the same genetic mutation of the gene DEC2 that allowed them to thrive on six hours of sleep per night. So far Fu has identified about 50 families of short sleepers. 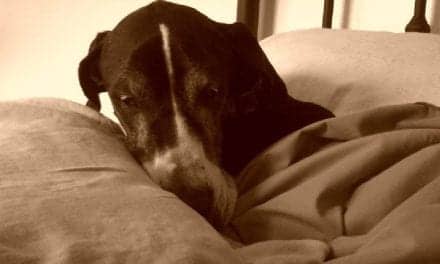 Owners Who Sleep with Their Pets Say It’s Comforting, So They Sleep Better

Link Between Sleep Apnea and Increased Risk of Dementia