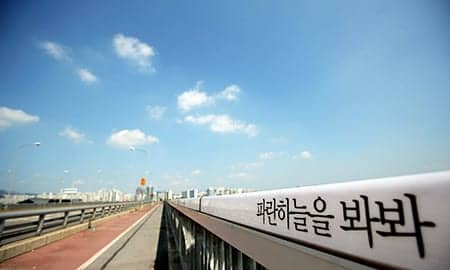 A study showed sleep deprivation can increase the likelihood of suicide among teenagers, reports The Korea Times.

The study, which was released on World Suicide Prevention Day, partially explains the high ratio of suicides among teenagers in Korea, where middle and high schools sleep for an average of six hours.

A team led by Professor Yoo Ki-bong of Eulji University said teenagers who sleep for fewer than seven hours each night are almost 1.5 times more likely to think about killing themselves than those who sleep seven hours.

Get the full story at www.koreatimesus.com

Understanding the Links Between Schizophrenia and Sleep Disorders 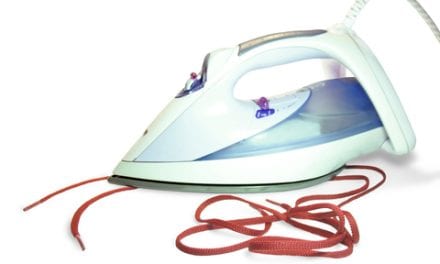 13 Sleep Tips for When You Have Insomnia