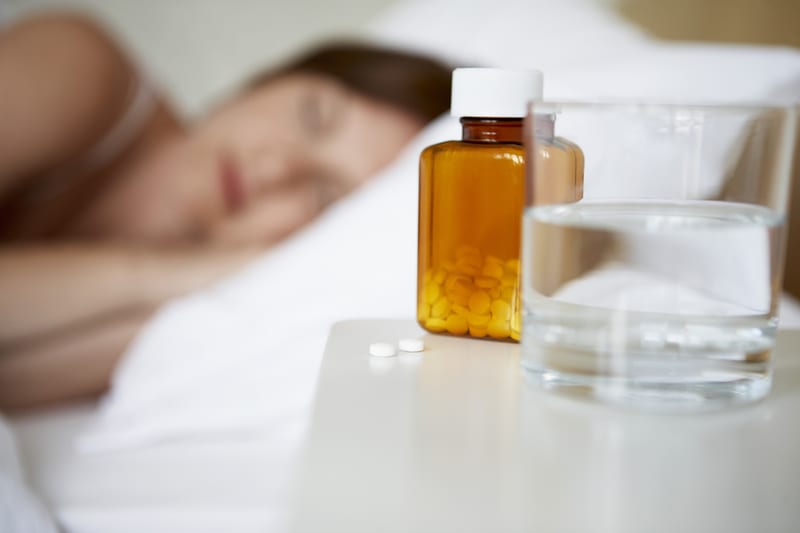 Sleep disturbances and their consequences can have considerable impacts on health. Drugs are labeled as sleep disturbing in patient information leaflets due to findings from clinical trials, but it’s unclear whether these drugs actually lead to more sleep disorders–such as difficulties falling or staying asleep, or waking in the early morning — in the general population. To investigate Anna-Therese Lehnich, of the University of Duisburg-Essen in Germany, and her colleagues analyzed information on 4,221 individuals aged 45 to 75 years.

View the full story at www.sciencedaily.com

Get a Better Night’s Sleep with Technology

The Devastating Impact of Narcolepsy: ‘I Fell Down the Stairs Holding My Then 10-month-old Son’ 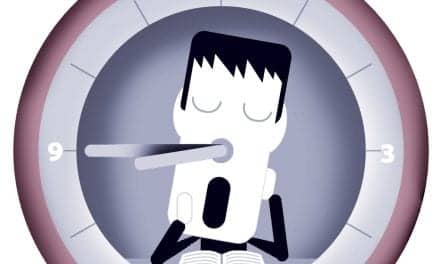