Why Do We Make Children Sleep Alone? 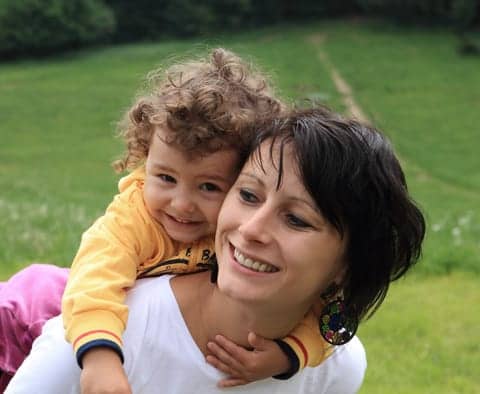 Parents didn’t always separate from their children at night, according to an op-ed in the LA Times.

For all the tenacity with which we cling to the ideal of solitary childhood sleep, it’s a historical anomaly. This system of sleeping — adults in one room, each child walled off in another — was common practice exactly nowhere before the late 19th century, when it took hold in Europe and North America. Even in wealthy families that could afford to spread out, children generally slept in the same room with nurses or siblings. Indeed, solitary childhood sleep seems cruel in those parts of the world where co-sleeping is still practiced, including developed countries such as Japan.

Read the whole story at www.latimes.com

The Key to Keeping Your New Year’s Resolutions? An Early Night: Lack of Sleep Wipes Out Willpower, Study Finds