On Yahoo! Health, a writer shares her struggle as a woman to be taken seriously as a candidate for obstructive sleep apnea. She was eventually diagnosed with with mild OSA.

The first clear benefit of treating my sleep apnea was a surprise: My memory became richer. After two weeks on the CPAP, memories began bubbling up, as if I’d run into old friends and family I didn’t usually see. Some people notice a burst of vivid dreams, a phenomenon called “REM rebound,” when your body catches up on the REM dreaming sleep that was previously interrupted.

Get the full story at www.yahoo.com 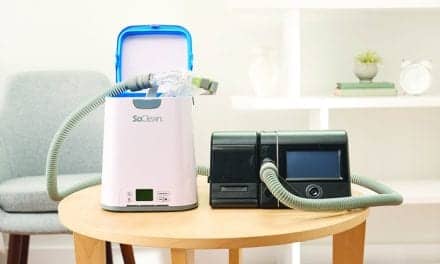 Which Method Is Best for Cleaning CPAP Equipment?

Why the Sleep Industry Is Keeping Us Awake at Night