Kaplan’s “Residency Secrets” blog examines the issue of sleep deprivation among medical students and residents and the psychological factors that contribute to this lack of sleep.

Not only does physician and resident sleep deprivation pose a risk for the practitioners themselves, but it also affects the quality of patient care they provide. In 1984, Libby Zion, an 18-year-old patient in New York whose death was thought to be related in part to resident physician sleep deprivation.

In response, New York State enacted laws in 1989 that prohibit resident physicians from working more than 80 hours per week. The Accreditation Council for Graduate Medical Education (ACGME) came out with rules in 2003 and updated them again in 2011. Not surprisingly, these changes have sparked great controversy surrounding the balance of patient care, resident education, and depth and breadth of experiences during graduate medical training.

Acute total sleep loss
This is sustained wakefulness. Performance of cognitive tasks after 24 hours of wakefulness has been equated to a blood alcohol concentration of 100mg/dl—a level at which it is illegal to drive.

Chronic partial sleep deprivation
This is when we sleep, but consistently have our alarm clock go off before we would normally wake up. If we sleep <6 hours for 2 weeks, the effects are is similar to one night of complete lack of sleep.

Get the full story at www.kaptest.com

Can’t Sleep on Sundays? Tips for How to Sleep Better

Natural Ways to Get a Better Night’s Sleep 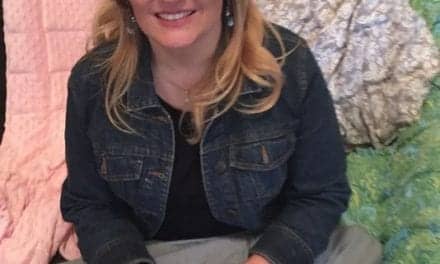