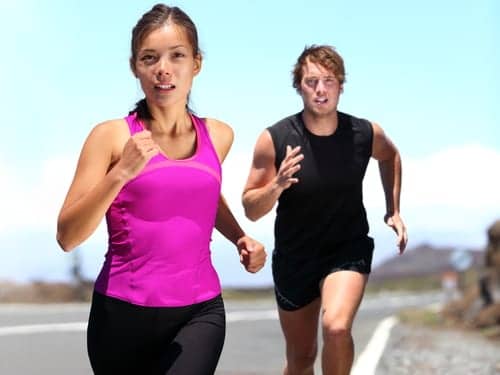 According to Runner’s World, new research suggests that banking extra sleep in the week before a marathon can improve a runner’s performance.

You’ve probably heard not to worry about poor sleep the night before a race. The conventional wisdom is that pre-race tossing and turning won’t hurt your performance if you got adequate sleep earlier in the week. That reassuring advice logically leads to this question: What if, before you know you’re going to have a sleep deficit, you got extra sleep? Would, say, banking sleep in the week before a marathon improve your performance?

Yes, suggests research that will be published in Medicine & Science in Sports & Exercise.

French researchers had 12 men pull all-nighters (they stayed awake for 34-37 continuous hours) on two occasions. On one, the men followed their usual sleep patterns in the preceding six days; on the other, they went to bed two hours earlier than normal for the six days before staying up all night. At the beginning and end of both weeks, the men held an isometric knee extension (contracting the muscles but not moving the knee) for as long as possible.

Not surprisingly, under both set-ups the men performed worse on the test to exhaustion after being awake for 30+ hours. But when they had purposefully slept extra in the week before the all-nighter, their performance didn’t deteriorate nearly as much. On average, their time to exhaustion was eight minutes longer after banking sleep than after following their normal sleep patterns.

View the full story at www.runnersworld.com

Young and Restless: Hyperactive Students Having Trouble in School May Suffer from a Sleep Disorder 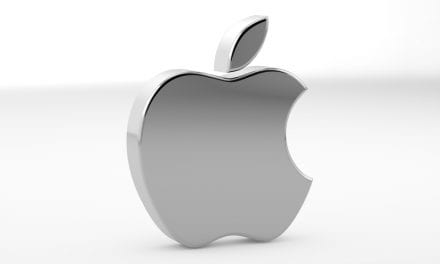 Why Apple’s Night Shift in iOS 9.3 Will Help You Get a Better Night’s Sleep