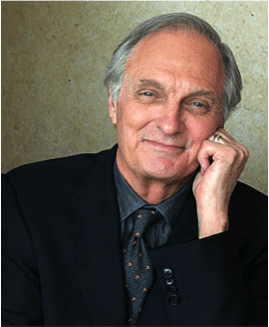 This year’s contest offers a new cash prize for scientists who can explain complex science in a way that will awaken the interest of thousands of 11-year-olds.

“I came up with this contest as a fun challenge for scientists to explain a complex thing like a flame in a way that would make it clear to an 11 year old,” said actor, writer and science advocate Alan Alda, a visiting professor at Stony Brook University. “The idea was to urge scientists to communicate more clearly. I didn’t realize what an extraordinary learning experience it was going to be for the 11-year-olds. By now, tens of thousands of kids from all over the world have excitedly delved into the mysteries of nature as they’ve judged the scientists’ entries.

“This year’s question — “What is sleep?” — should wake them up to a whole new understanding of that third of our lives we know so little about,” said Alda. Besides kicking off the Flame Challenge, the multi-tasking Alda is currently appearing on Broadway in the play “Love Letters.”

Scientists have until Feb. 13, 2015 to submit their answers in writing, video or graphics. This year, for the first time, a $1,000 cash prize will go to the scientists who submit the two winning answers, one written entry and one video or graphic entry. In addition, as in past years, the winning scientists will receive a trip to New York City, where they will meet Alan Alda and be honored at the World Science Festival in May, 2015. The Flame Challenge is generously sponsored by the American Chemical Society (ACS) and the AAAS.

Get more details and find out how to submit your entry at www.centerforcommunicatingscience.org 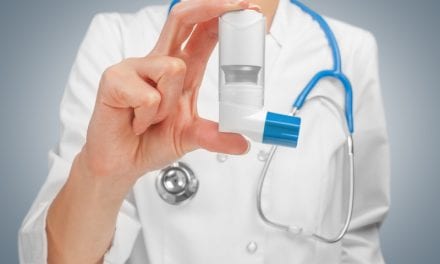