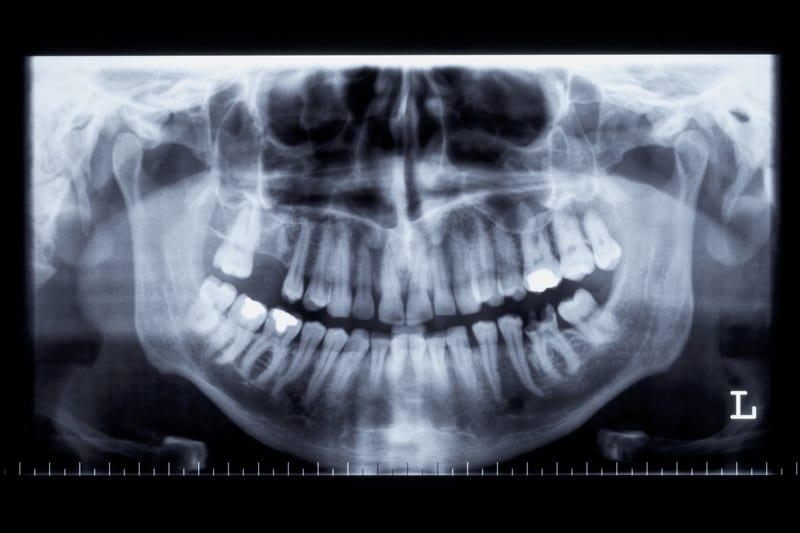 Jaw advancement surgery for obstructive sleep apnea (OSA) is less likely to be performed in men, racial/ethnic minorities, lower-income groups, and patients with Medicare coverage. That’s according to a study in Plastic and Reconstructive Surgery–Global Open, the official open-access medical journal of the American Society of Plastic Surgeons (ASPS).

“The nationwide study identified significant economic, racial, and gender differences between patients undergoing pharyngeal [throat] and jaw procedures for management of sleep apnea,” according to the new research by Ravi K. Garg, MD, and colleagues of University of Wisconsin, Madison. “Awareness of these disparities may help guide efforts to improve patients’ surgical options for sleep apnea.”

Disparities Affect Use of Effective Jaw Surgery for Sleep Apnea

While CPAP is the main treatment for OSA patients, surgery is an option for some.

The researchers used a US hospital database to assess factors related to the choice of throat versus jaw surgery for OSA. Out of approximately 6,300 patients undergoing OSA operations between 2005 and 2012, only 5.6% underwent jaw surgery.

The data showed that jaw advancement surgery was significantly more likely for some groups of patients. Women were more likely to have jaw surgery than men, 6.8% versus 5.2%. Jaw surgery was also more frequently performed in white patients compared to racial/ethnic minorities: 7.2% versus 2.2%.

Patients undergoing jaw surgery were also more likely to have a higher annual income ($63,000 or greater) and to have private insurance (compared to Medicare).

Differences in medical conditions other than OSA or in surgical complication rates did not explain the difference in jaw versus throat surgery. “This suggests that these operations have a similar overall safety profile and that complications are not the major factor impacting the choice of procedure,” Garg and coauthors write.

If jaw advancement surgery is the more effective surgical option for OSA, why is it so less frequently performed than throat surgery? The reported differences by income and insurance coverage may reflect financial barriers to offering this option, Garg and colleagues believe. They write, “Plastic and oral surgeons are having increasing difficulty obtaining insurance coverage and receiving insufficient reimbursement for the amount of time invested in planning and performing these surgeries.

The racial and ethnic disparities are of special concern because of the increased rate of sleep apnea among minority patients. Garg and coauthors conclude: “These findings should help stimulate further research into patient and physician attitudes towards sleep surgery, barriers to treatment, and strategies to improve the spectrum of surgical options available to all patients with sleep-disordered breathing.”