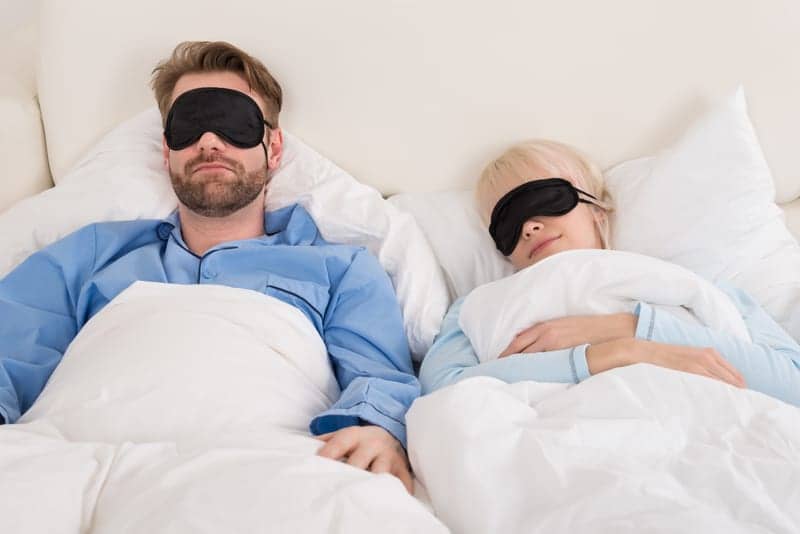 Major findings of the report include:

LaRosa says, “An estimated 70 million Americans have insomnia, and 43 million suffer from obstructive sleep apnea (OSA), mostly undiagnosed. As obesity rates remain high, this problem is not likely to dissipate any time soon. Therefore, there is ample room for future growth of CPAP devices, sleep studies, OTC and prescription medications, and other services.”

The U.S. Sleep Market report costs $1,495, but is sold by individual chapters at lower cost. A 27 page overview of report highlights is available to the general public for $99. 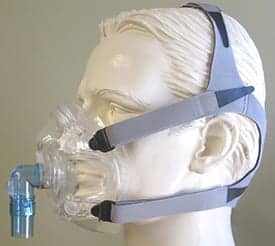 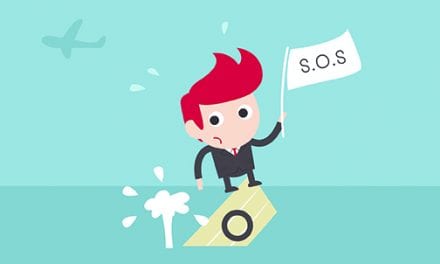 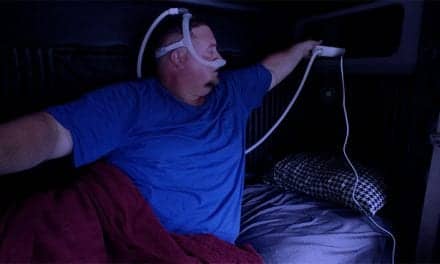