The applications, both filed February 13, 2009, allege that at least one of Sepracor’s patents for Lunesta is “invalid, unenforceable or not infringed by their respective proposed generic products,” according to the Boston Business Journal.

An article from FiercePharma.com reports that in a filing to the SEC, Sepracor said it expects additional knockoff drug makers to file other ANDAs for Lunesta.

The US Food and Drug Administration approved Lunesta for the treatment of insomnia in December 2004.

Lunesta showed positive fourth-quarter 2008 results with revenues of $161.9 million, accounting for nearly 45% of Sepracor’s $369.7 million in fourth quarter revenue, compared to $149.8 million for the same quarter in 2007.

However, Sepracor doesn’t ignore the fact that patients will be looking for better deals on prescriptions during tough economic times. The company offers ways for patients interested in Lunesta to save money on the prescription. A free 7-day trial is available through the Sepracor Web site, and the “Lunesta Sleep and Save Program” allows patients to save up to $25 on four prescriptions (total value of up to $100).

Although Lunesta seems to be holding strong, Sepracor announced an overall reduction in workforce of approximately 20% and an additional elimination of approximately 410 contract sales organization sales representative positions.

Related Articles:
Lunesta Predicted to Dominate Insomnia Market
How Does Your Sleeping Pill Stack Up?

Is There a Link Between Insomnia and Increased Risk of Stroke? 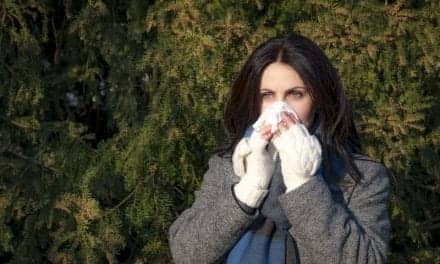 For Seasonal Allergic Rhinitis, Two Meds Not Always Better Than One 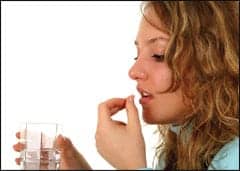 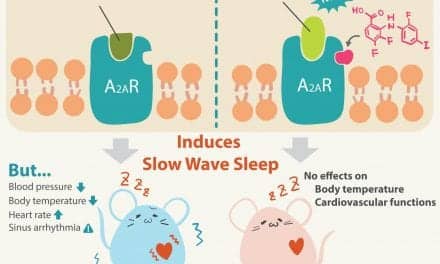