Why Obstructive Sleep Apnea Patients Are Prone to Suffer from Glaucoma 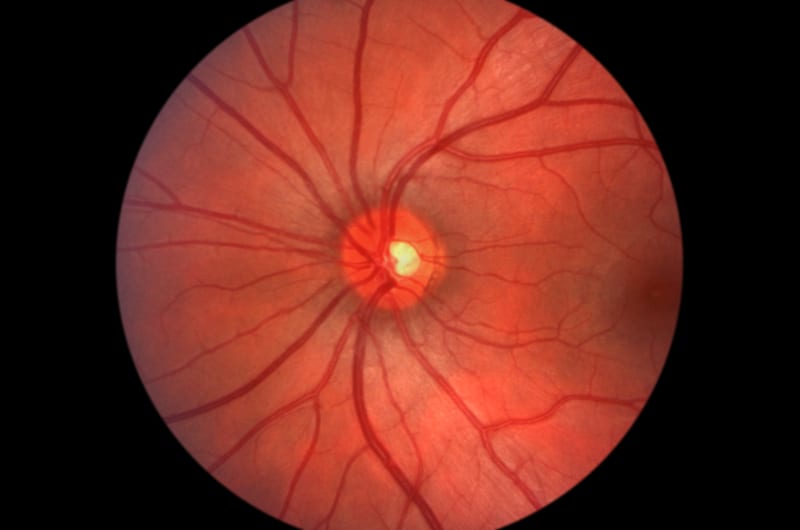 Glaucoma is thought to be a disease in which the optic nerve sustains damage due to increased eye pressure, resulting in a restricted visual field. In addition to strokes and cardiovascular disease such as heart attacks, people with OSA are prone to suffer from glaucoma at a rate about 10 times higher than non-OSA sufferers.

However, it has been technically difficult to continuously measure eye pressure in sleeping subjects. To address the problem, the team employed a special sensor akin to a contact lens to monitor pressure changes when OSA patients’ breathing repeatedly stopped during sleep.

Normally, intrathoracic pressure is known to rise if people stop breathing (exhaling), resulting in higher eye pressure. The study found unexpectedly that the eye pressure dropped when subjects stopped breathing. The subjects tended to stop inhaling, not exhaling, due to airway closure, which should lead to lower intrathoracic pressure. The subjects also experienced hypoxic effects, as cessations in breathing cause blood oxygen saturation levels to drop, possibly triggering optic nerve damage that can lead to glaucoma.

The study shows that the optic nerve could be damaged due to hypoxia without a spike in eye pressure, a finding that could help unravel the details of glaucoma sufferers with normal eye pressure levels.

The study is published in Investigative Opthalmology & Visual Science. 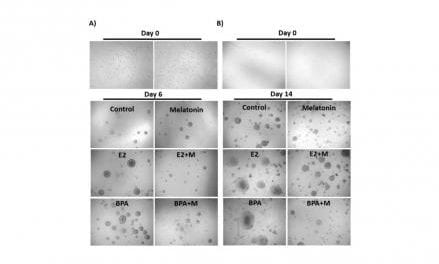 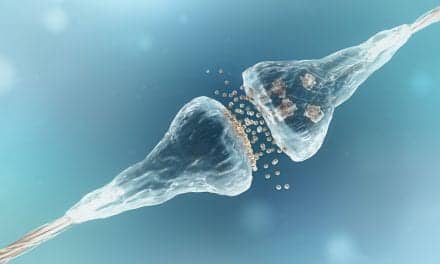