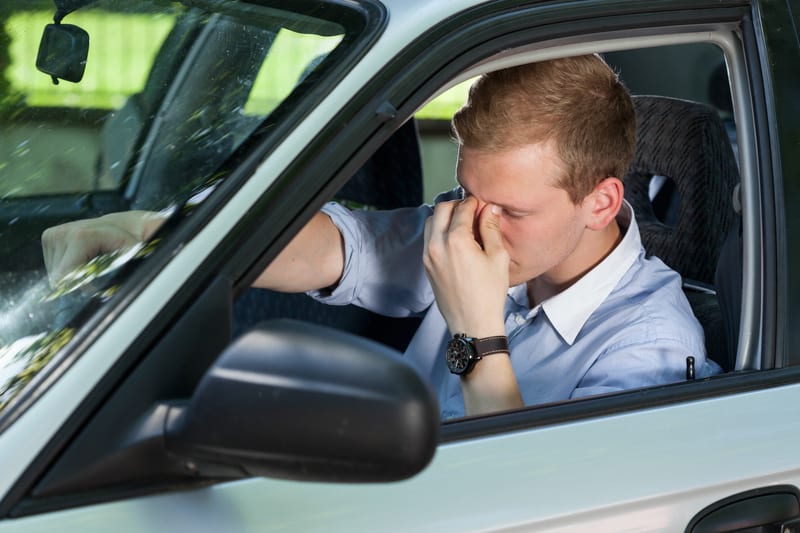 Some OSA patients are at higher risk of being involved in traffic accidents. There is significant variation in the advice given by doctors on this issue. However, in this study, standard deviation of lane position (SDLP) in a driving simulator was used to try to identify potential risk and create a model for use in future cases.

OSA patients as compared to controls reported more episodes of nodding, admitted to a high chance of sleepiness while driving, and were less likely to pass (31% versus 53%) and more likely to fail (20% v/s 0%) than controls. In the controls, 53% passed, 47% were intermediate, and nobody failed. In the OSA patients, 31% passed, 49% were intermediate, and 20% failed. Lane deviation was significantly worse in those who failed the test.

The authors say in a release: “Worse lane position deviation is a marker of poor driving performance and this is significantly worse in OSAS patients who fail the simulator as compared to controls. Comparing with controls may be useful in advising patients whether they are at increased risk of an accident. Defining a normal range based on a combination of real-time events, simulator performance, and outcome holds promise and is a step ahead towards developing an objective test in evaluating the at risk OSAS patients.”

The authors say it is vital that objective tests exist to ensure the safety of people driving and other road users. There is current advice from the Driver and Vehicle Licencing Agency (DVLA) for patients and medical professionals, but Elliott says: “The current criteria are arbitrary, loosely based on evidence and have the potential to prevent a lot of people from driving who are in fact safe to drive. This has major potential implications for society and the economy. For example, OSAS is more common in the overweight and, many lorry drivers are overweight; if they are prevented from driving unnecessarily this has major implications for them and their employers. There is also the possibility that the problem will be driven underground without proper tools for assessment. There is considerable variability in the advice the clinicians give. Having an objective test would be a real advantage.” 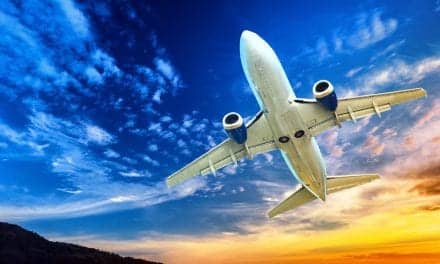 I Learned I Have Sleep Apnea. It’s More Serious Than Many People Realize.