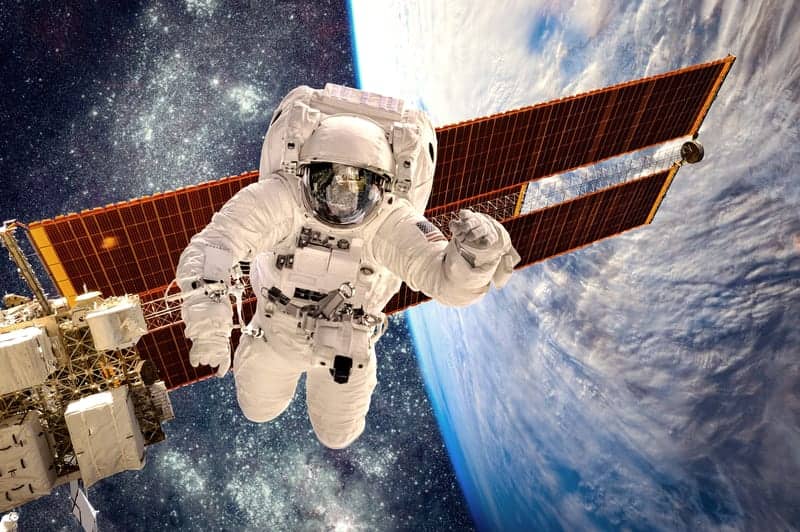 A study published in the November 2015 issue of The FASEB Journal examines the medications used by astronauts on long-duration missions to the International Space Station. As one might expect, the study shows that much of the medicine taken by astronauts in space relates to the unusual and confined microgravity environment in which they work or to the actual work that they are doing to complete their missions. Among these medications, the report shows that the use of sleep aids and incidence of skin rashes were higher than expected. These findings not only help the world’s space agencies anticipate needs for future ISS inhabitants, but also the day-to-day medical needs of those who may take the trip to Mars.

“We hope that this study will help NASA to prepare for astronauts’ medical needs on long-duration spaceflight missions,” says Virginia E. Wotring, PhD, a researcher involved in the work from the Division of Space Life Sciences at Universities Space Research Association in Houston, in a release. “Knowing what medications to pack is especially important before starting an exploration mission that may last three years.”

To make their observations, Wotring examined the medical records of ISS crewmembers who gave permission to use their data in this study. The medications they used, the reasons they used them and how well they said the medicines worked were analyzed. Many of the astronaut medication uses examined were very similar to what would be seen in any group of healthy adults on Earth. The astronauts’ medication usage was especially similar to that of submarine crews—although submariners are on Earth and underwater, they also live in a closed environment for months at a time. While the data used for this study were not detailed enough to suggest treatment changes, it did identify two areas to examine more closely in future studies: sleep problems and skin rashes. This study is one step toward figuring out if being in reduced gravity changes how our medicines work.

“Getting a good night’s sleep in space is a little trickier than you might think. Not only do you have to deal with the discomfort of microgravity, but you also wake up to the fact that ‘day’ and ‘night’ are best experienced on a planet,” says Gerald Weissmann, MD, editor-in-chief of The FASEB Journal. “As far as skin rashes are concerned, that should be no surprise either. Those are close quarters and things get itchy.”

Are Melatonin Gummies for Kids Safe? A Pediatrician Weighs In 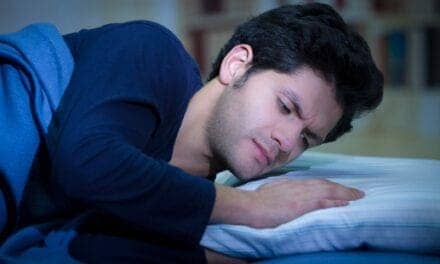 Sleep Is Vital to Linking Emotion with Memory