What Medications Are Linked With Periodic Limb Movements in Sleep? 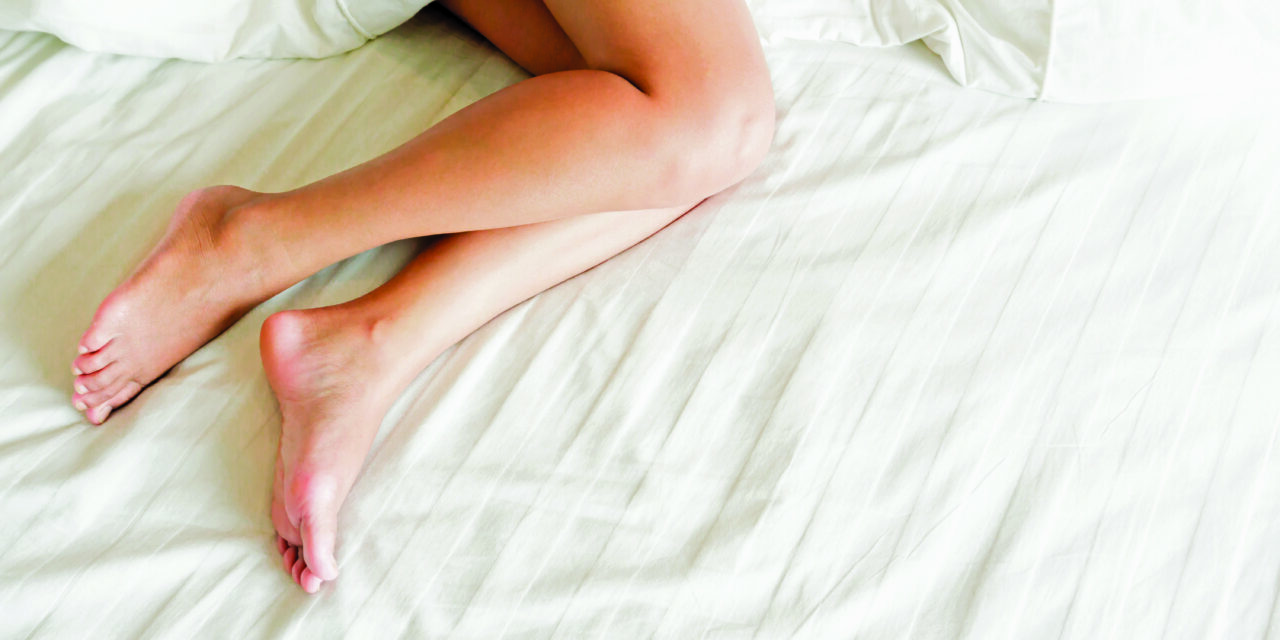 “In my clinical practice, I find that patients will often complain of disturbed sleep and PLMs will occasionally be found to be the underlying cause,” Boulos says. “In many of these cases, I have found that medications played a significant role.” This observation inspired him to launch one of the largest cohort studies to date investigating the relationship between a broad spectrum of medication classes and periodic limb movements.

Boulos and his team studied 3,488 adult patients who underwent in-lab polysomnography at the Sunnybrook Health Sciences Centre sleep laboratory between 2010 and 2015 and determined their periodic limb movement index (PLMI). They then explored the relationship between PLMI and the medication classes of antihypertensives, antidepressants, dopamine agonists, gabapentinoids, anticoagulants, antiplatelets, neuroleptics, benzodiazepines, stimulants, modafinil, and antihistamines.

Boulos discussed the study with Sleep Review over email. The transcript has been lightly edited for clarity and style.

What sets this study apart from past research on the subject?

MB: Most of the prior research reported inconsistent results. Furthermore, some prior studies were limited by small sample sizes for some medications or only looked at a limited number of medication classes. Therefore, this much larger study, which investigated a wider spectrum of medication classes, was required.

How generalizable are your findings to a broader population?

MB: This study involved close to 3,500 patients who were evaluated at the Sunnybrook sleep laboratory. I believe that the results are quite generalizable to the broader population; however, they most reflect individuals who are presenting with sleep concerns.

MB: Further research should evaluate the relationship between PLMs and the modulating effects of dose, formulation type, and time of administration of different medications classes.