The Link Between Anemia and Insomnia 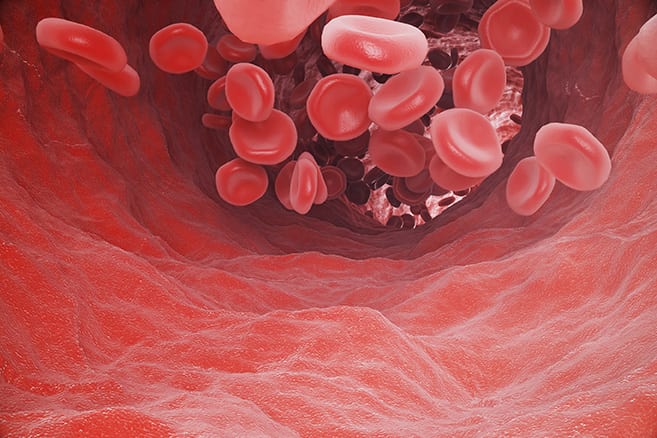 A recent genome-wide analysis has revealed that the gene MEIS1 is linked with insomnia, which has also been implicated in restless leg syndrome and iron-deficiency anemia (IDA), the latter caused by a decrease in the oxygen transporter in the blood–hemoglobin (Hb).

In a collaborative study published in Chinese Medical Journal, researchers have carried out a cross-sectional analysis to understand the association between insomnia and anemia in a cohort of 12,614 Chinese adults.

“Anemia could be a novel risk factor for insomnia, a common sleep disorder. Previous studies are limited in terms of adjusting for variables such as sleep parameters and inflammation status. In the current study, we wanted to overcome these lacunae and explore the dose-dependent relationship between hemoglobin levels and insomnia,” the study’s lead scientist, Xiang Gao, says in a statement.

Participants were asked to fill out a questionnaire on their lifestyle habits, health status, and clinical and laboratory assessments at the time of enrollment. These parameters were re-evaluated every two years. Anemia was assessed by measuring Hb levels. An Hb level below 12.0 g/dL in women and below 13.0 g/dL in men was defined as anemia.

Next, insomnia was assessed using the Chinese version of the Athens Insomnia Scale (AIS) with an eight-point questionnaire. The first five questions were related to the sleep procedure including sleep induction, night awakening, awakening early in the morning, total sleep duration, and sleep quality. The remaining three questions assessed their overall well-being, functioning, and daytime sleepiness. An AIS score of more than 6 was considered as insomnia.

Furthermore, as chronic inflammation and poor kidney function (estimated Glomerular Filtration Rate <30 mL/min per 1.73 m2) are associated with low hemoglobin and a risk of insomnia, they excluded individuals with the aforementioned conditions.

Their analysis revealed that 4.3% of the participants had anemia while 15.2% reported having insomnia. Notably, the presence of prior anemia increased the risk of developing insomnia 6 years later by 32% compared to those without anemia. In addition, severe anemia significantly increased the odds of insomnia relative to mild and moderate anemia. The risk was found to be higher in men than in women. Age, however, was not a significant risk factor.

Next, in order to validate their findings, the researchers compared their observations with three other studies in a meta-analysis. Their findings were indeed robust and suggest a strong correlation between anemia and insomnia.

“Our results provide a new insight into insomnia etiology and treatment/prevention strategies. Clinical trials can help ascertain if treating anemia may help improve symptoms of insomnia. Further, additional studies can help understand the molecular mechanisms and physiology behind this relationship along with the potential role of MEIS1” Gao says.

Cubs Fans Look to Get Their Diets Back on Track 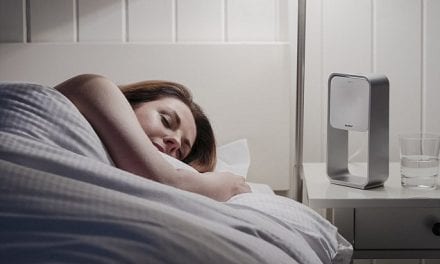