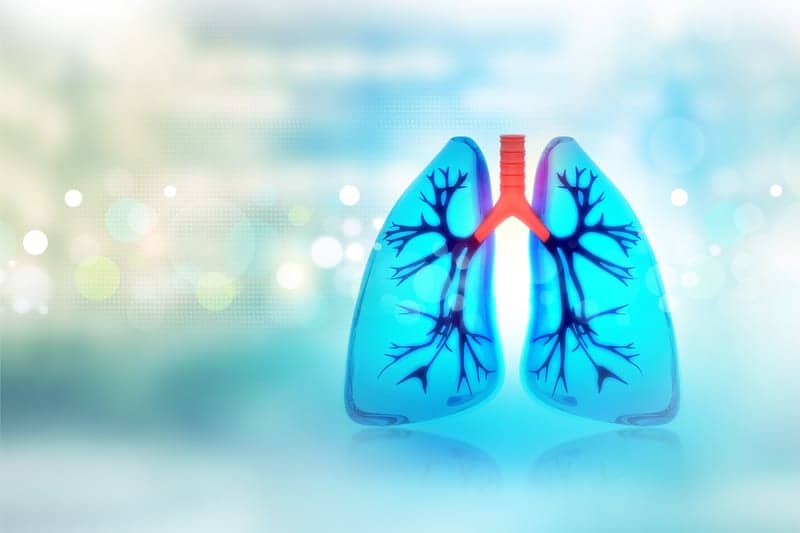 Specifically, Chapman will determine how effective various NIV settings are in addressing hyperinflation, the act of breathing at abnormally high lung volumes that is common in people with COPD. Hyperinflation reduces the function of the diaphragm, the predominant muscle for breathing during sleep, and is correlated to reduced sleep quality in a pilot study, also by Chapman. 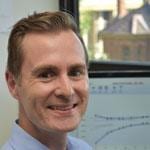 One in four people with COPD also have moderate to severe OSA, according to a 2017 study.

Depending on which polysomnographic features predominate, patients may present with a variety of daytime symptoms and clinical outcomes, ranging from insomnia to hypersomnia with and without cardiopulmonary complications. The ATS strongly advocates for further research into people with COPD/OSA Overlap Syndrome to better understand the relationship between the two diseases, optimize the definitions and equipment used to assess patients, and determine which therapy options are best for them.

“Chronic obstructive pulmonary disease is one of the leading causes of death in the US and sleep-disordered breathing, which commonly occurs in patients with COPD, has been found to be a risk factor for premature death in this population,” says Sanjay Patel, MD, chair of the ATS Assembly on Sleep and Respiratory Neurobiology, in a release. “Through ResMed’s support, this new award will provide a much-needed source of funding for scientists such as Dr Chapman to determine how to best treat sleep-disordered breathing in patients with COPD in order to improve their lives.”

Carlos M. Nunez, MD, ResMed’s chief medical officer, says, “ResMed has sponsored rigorous scientific research for decades and is proud to support the ATS Foundation and Dr Chapman in this important new study. The more that researchers can confirm how sleep apnea and comorbid conditions interact to affect patients’ health, the more focused and motivated the medical community should be to identify those who are suffering and get them screened, diagnosed, and effectively treated as soon as possible.”

The application process for the next cycle of grant opportunities will open on July 24, 2019. Interested applicants should visit the ATS Foundation website to learn more. 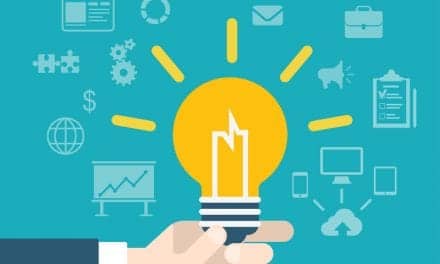