Feeling Tired? Here’s How the Brain’s ‘Hourglass’ Controls Your Need for Sleep 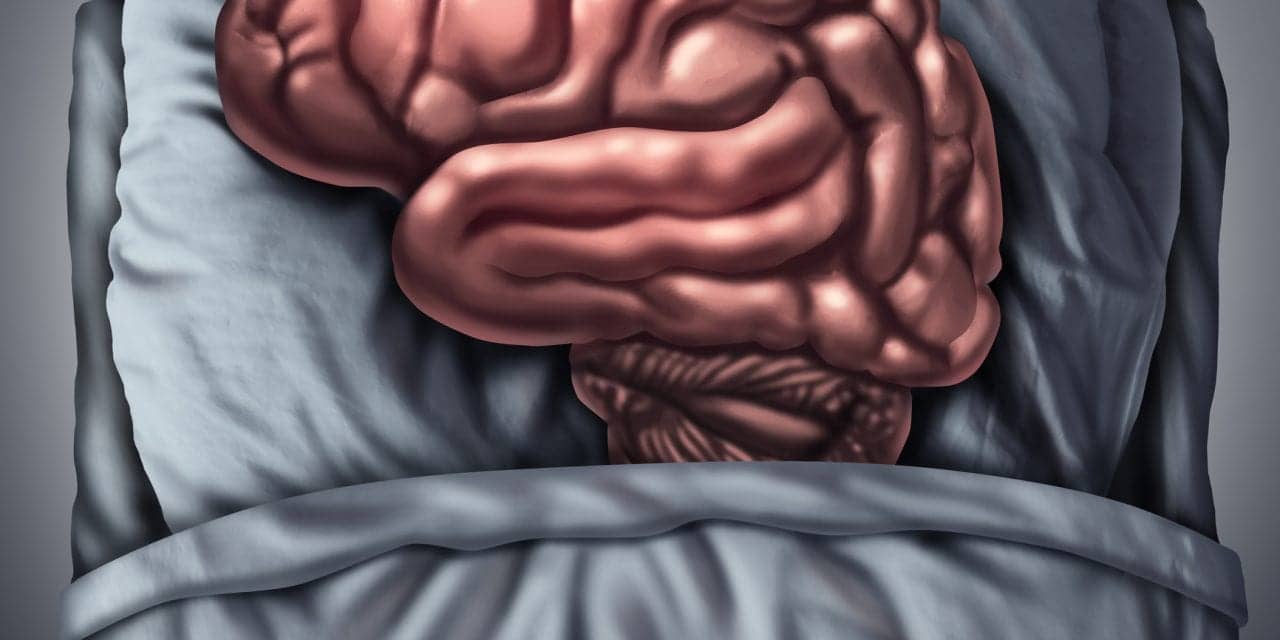 No one can stay awake forever. While we’re awake, our need for sleep gradually increases. If we deprive ourselves of sleep, our brain functions – such as attention or judgment – are impaired, and sleep becomes irresistible. No matter whether we are on a couch or at work – if we ignore our need for sleep, we ultimately crash.

Although sleep is vital, until now it hasn’t been known which structure of the brain tells us when we are tired. But our recent study has shown in laboratory mice that the cerebral cortex, which is responsible for the most complex brain functions – including perception, language, thought and episodic memory – helps us track our need for sleep.

To ensure that we get enough sleep, our brain uses two tools: a clock and an hourglass. Our biological clock helps us to keep a 24-hour rhythm. It’s controlled by the suprachiasmatic nucleus, which is a small area deep in our brain. This coordinates the rhythms of various organs, and helps us to sleep at night and wake up in the morning.

But our biological clock is only a guide – it’s not the main regulator of sleep. Instead, the brain uses an “hourglass” to keep track of the accumulated amount of sleep we’ve had. This hourglass slowly empties while we’re awake and refills while we’re asleep. This is why we’re able to stay awake longer when we need to, and make up this sleep deficit later by napping or sleeping longer the next night.

While we have a good understanding of the location of the clock, the location of the hourglass is still debated. Around 100 years ago, Viennese neurologist Constantin von Economo believed that the anterior hypothalamus and the junction of forebrain and brainstem – the region just in front of where our eye movements are initiated – were essential for the wake-sleep state. Since then, many centers that can switch the brain between wakefulness and sleep have been identified – but no timekeeping center has been found.

Some researchers have proposed that the brain does not measure the time we have spent awake – rather, it tracks how hard the brain works while we’re awake, and adjusts the amount of sleep we need accordingly. Research in support of this theory has found that individual areas of cortex can briefly switch off when overworked, even while the rest of the brain is still awake. This temporary shutdown of individual brain areas is termed “local sleep” and thought to be a mechanism that allows the brain’s cells to recover. While a person might not notice it, such a localized shutdown can profoundly affect someone’s performance – for example while driving a car.

But our brain would be very inefficient if individual parts of the cortex often went into local sleep whenever they felt they needed to. This is why it’s thought that the cortex may not only generate local sleep, but also activate the main sleep centers.

To test whether the cortex was indeed responsible for tracking our need for sleep, we inactivated a group of cells in the cortex of mice. This prevented their cortex from signaling to other neurons.

We observed that these mice stayed awake three hours longer each day than other mice, and did not properly catch up on sleep when kept awake beyond their usual bedtime. But while the hourglass seemed to run slower in these mice, the clock was unchanged. So even when our mice were placed in constant darkness for a few days, they kept their usual sleep-wake rhythm in the same way as mice with a normal cortex.

But while we have shown the cortex plays an important role in regulating sleep, we still do not know why this particular brain region regulates our need for sleep.

The cortex is one of the most complex brain regions. It can permanently readjust its structural connections to store new memories and eradicate old ones, and consumes a large amount of energy for information processing. While in principle any neuron might have a mechanism that allows it to switch off before it’s damaged by excessive use, the cortex might be the region which needs sleep most and tells us first when we are tired and how much sleep we need.

If cortex does play such a big role in making us tired, could we somehow manipulate the cortex and change our need for sleep? In recent years, several techniques have been developed to stimulate the brain from the outside with electrode pads placed on the head or through magnetic coils positioned above the skull. Both these methods generate electrical currents that modulate the electrical signals that neurons use to communicate with each other. This can therefore allow researchers to modify brain activity in a specific area – such as the cortex.

In fact, at least one of those techniques appears to temporarily make the brain more awake and can reduce the amount of sleep the following night by about 25 minutes. So it seems feasible that, in the near future, the cortex could become a target for similar methods of manipulating our need for sleep.

Even if researchers can find ways of doing this, this does not necessarily mean you will be able to sleep less and do as much – or more – than you do now. Suppressing sleep might be dangerous, as sleep serves several essential, but still poorly understood, functions in our body and brain – such as memory processing, and making sure our immune system and metabolism function properly. But for many of us who struggle to feel tired and fall asleep, manipulating the cortex could become a way of triggering sleep when we’re struggling to nod off. 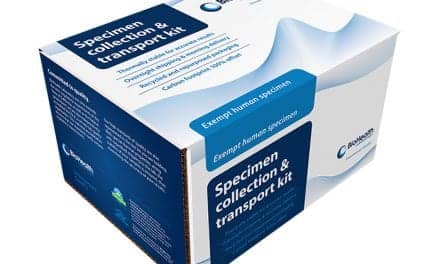 Scientists Find Way to Determine Who Can Handle All-Nighters