FDA: Getting treatment for obstructive sleep apnea or OSA can save your life and help you feel better every day.

“Do you feel tired or have a headache when you wake up in the morning?  Something might be going wrong while you sleep that you don’t know about: obstructive sleep apnea (pronounced app-nee-uh).

What is Obstructive Sleep Apnea?

The Greek word “apnea” means “without breath.”  An apnea is defined as a pause in breathing for at least 10 seconds. Obstructive sleep apnea, also called OSA, causes you to stop breathing in your sleep for several seconds, up to many times an hour.

People diagnosed with OSA have at least five breathing pauses an hour and can have many more. During these breathing pauses, your brain, heart, kidneys, and other essential organs do not get enough oxygen, and carbon dioxide can build up in your body. When your brain notices there is not enough oxygen and too much carbon dioxide in your body, it sends out a signal to take a breath. You wake up enough to take a few breaths, but not enough to remember it the next morning. This cycle repeats itself many times each night, making you feel tired or exhausted in the morning.

When you have OSA the apnea is caused by an obstruction or blockage. Usually the blockage is tongue muscles, soft palate or parts of your throat that relax too much during sleep and block your airway. A less common form of sleep apnea, called central sleep apnea, happens if the area of your brain that controls breathing doesn’t send the correct signals to the muscles that help you breathe.

If you have OSA, a person sleeping with you may notice you snore loudly, snort or make a choking sound when you start breathing again after a breathing pause. These symptoms may happen less often or go unnoticed in women with OSA. Other symptoms include:

Talk to your doctor if you experience symptoms of sleep apnea. The diagnosis of a sleep disorder such as OSA requires a sleep study done in a sleep lab or at home. A diagnosis will determine if your OSA is mild, moderate, or severe based on the average number of times you stop breathing each hour during sleep.”

Read the entire update at fda.gov 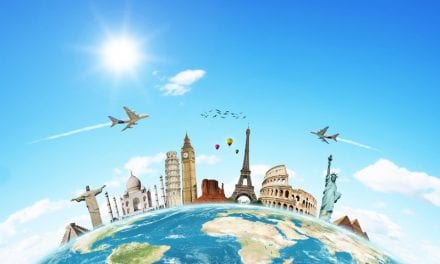 FDA: CPAPs May be Used to Support Patients with Respiratory Insufficiency During the Coronavirus Disease 2019 Outbreak