Casper is one of the fastest growing consumer brands of all time, launching in April 2014 and earning $1 million in revenue in its first 28 days. The company quickly struck a chord with consumers in a category that it says has stagnated for decades, and pegs its current run rate at around $100 million.

Casper’s first product, its eponymous mattress, has won numerous design awards. Consumer Reports said that “Casper has a winner in this memory- and latex-foam mattress, which scored impressively across the board.” The critically acclaimed bed was designed and engineered in-house by former IDEO inventors. Its patent-pending sleep surface is made in America and unites memory and latex foams to sleep cool and provide perfect support. It ships free via UPS or bike messenger in a mini fridge-sized box, and is backed by a 100-day in-home trial period and 10-year warranty.

The new investment will provide the company with the resources to further its innovation arm, Casper Labs, and engineer, test, and launch new products on a faster timeline. 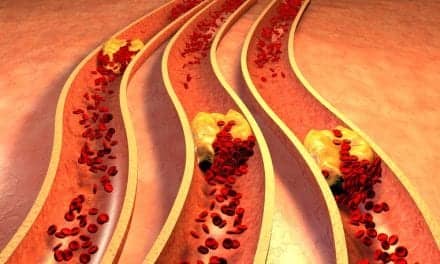 Sleep Apnea May Contribute to Fatigue in Multiple Sclerosis

How the Sleep Industry Has ‘Awakened’