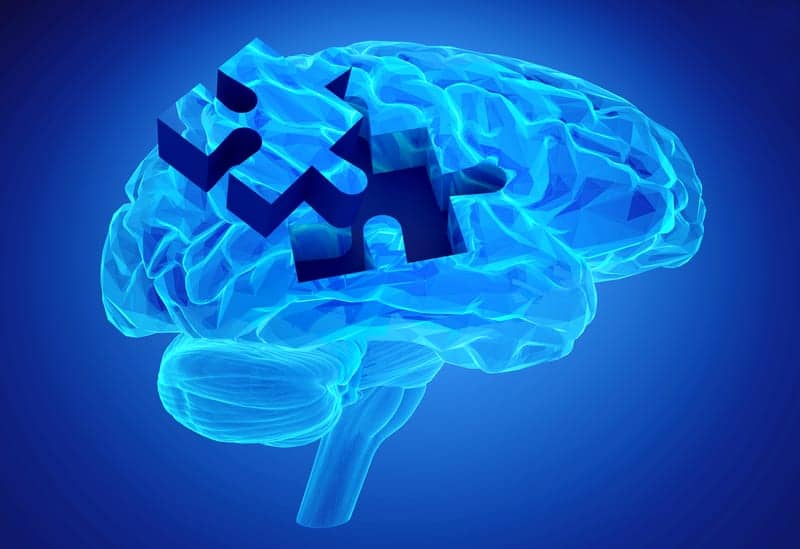 Sleep may be a missing piece in the Alzheimer’s disease puzzle.

Scientists at the University of California (UC), Berkeley, have found compelling evidence that poor sleep—particularly a deficit of the deep, restorative slumber needed to hit the save button on memories—is a channel through which the beta-amyloid protein believed to trigger Alzheimer’s disease attacks the brain’s long-term memory.

“Our findings reveal a new pathway through which Alzheimer’s disease may cause memory decline later in life,” says UC Berkeley neuroscience professor Matthew Walker, senior author of the study published Monday in the journal Nature Neuroscience, in a release.

Excessive deposits of beta-amyloid are key suspects in the pathology of Alzheimer’s disease, a virulent form of dementia caused by the gradual death of brain cells. An unprecedented wave of aging baby boomers is expected to make Alzheimer’s disease, which has been diagnosed in more than 40 million people, one of the world’s fastest-growing and most debilitating public health concerns.

The good news about the findings, Walker says, is that poor sleep is potentially treatable and can be enhanced through exercise, behavioral therapy, and even electrical stimulation that amplifies brain waves during sleep, a technology that has been used successfully in young adults to increase their overnight memory.

“This discovery offers hope,” he says. “Sleep could be a novel therapeutic target for fighting back against memory impairment in older adults and even those with dementia.”

The study was co-led by UC Berkeley neuroscientists Bryce Mander and William Jagust. The team has received a major National Institutes of Health grant to conduct a longitudinal study to test their hypothesis that sleep is an early warning sign or biomarker of Alzheimer’s disease.

While most research in this area has depended on animal subjects, this latest study has the advantage of human subjects recruited by Jagust, a professor with joint appointments at UC Berkeley’s Helen Wills Neuroscience Institute, the School of Public Health, and the Lawrence Berkeley National Laboratory.

“Over the past few years, the links between sleep, beta-amyloid, memory, and Alzheimer’s disease have been growing stronger,” Jagust says. “Our study shows that this beta-amyloid deposition may lead to a vicious cycle in which sleep is further disturbed and memory impaired.”

Using a powerful combination of brain imaging and other diagnostic tools on 26 older adults who have not been diagnosed with dementia, researchers looked for the link between bad sleep, poor memory, and the toxic accumulation of beta-amyloid proteins.

“The data we’ve collected are very suggestive that there’s a causal link,” says Mander, lead author of the study and a postdoctoral researcher in the Sleep and Neuroimaging Laboratory directed by Walker. “If we intervene to improve sleep, perhaps we can break that causal chain.”

A buildup of beta-amyloid has been found in Alzheimer’s patients and, independently, in people reporting sleep disorders. Moreover, a 2013 University of Rochester study found that the brain cells of mice would shrink during non-rapid-eye-movement (non-REM) sleep to make space for cerebrospinal fluids to wash out toxic metabolites such as beta-amyloid.

“Sleep is helping wash away toxic proteins at night, preventing them from building up and from potentially destroying brain cells,” Walker says. “It’s providing a power cleanse for the brain.”

Heavy deposits of the toxic protein, beta-amyloid, shown in red in the brain on the right, are linked to poor sleep and may be paving the way for Alzheimer’s disease. A brain benefiting from deep sleep brain waves and an absence of beta-amyloid is shown on the left. Photo courtesy of Bryce Mander and Matthew Walker.

Specifically, the researchers looked at how the quantity of beta-amyloid in the brain’s medial frontal lobe impairs deep non-REM sleep, which we need to retain and consolidate fact-based memories.

In a previous study, Mander, Jagust, and Walker found that the powerful brain waves generated during non-REM sleep play a key role in transferring memories from the hippocampus—which supports short-term storage for information—to longer-term storage in the frontal cortex. In elderly people, deterioration of this frontal region of the brain has been linked to poor-quality sleep.

For this latest study, researchers used positron emission tomography (PET) scans to measure the accumulation of beta-amyloid in the brain; functional magnetic resonance imaging (fMRI) to measure activity in the brain during memory tasks; an electroencephalographic (EEG) machine to measure brain waves during sleep; and statistical models to analyze all the data.

The research was performed on 26 older adults, between the ages of 65 and 81, who showed no existing evidence of dementia or other neurodegenerative, sleep, or psychiatric disorders. First, they each received PET scans to measure levels of beta-amyloid in the brain, after which they were tasked with memorizing 120 word pairs, and then tested on how well they remembered a portion of them.

The study participants then slept for 8 hours, during which EEG measured their brain waves. The following morning, their brains were scanned using fMRI as they recalled the remaining word pairs. At this point, researchers tracked activity in the hippocampus, where memories are temporarily stored before they are transferred to the prefrontal cortex.

“The more you remember following a good night of sleep, the less you depend on the hippocampus and the more you use the cortex,” Walker says. “It’s the equivalent of retrieving files from the safe storage site of your computer’s hard drive, rather than the temporary storage of a USB stick.”

Overall, the results showed that the study participants with the highest levels of beta-amyloid in the medial frontal cortex had the poorest quality of sleep and, consequently, performed worst on the memory test the following morning, with some forgetting more than half of the information they had memorized the previous day.

“The more beta-amyloid you have in certain parts of your brain, the less deep sleep you get and, consequently, the worse your memory,” Walker says. “Additionally, the less deep sleep you have, the less effective you are at clearing out this bad protein. It’s a vicious cycle….But we don’t yet know which of these two factors—the bad sleep or the bad protein–initially begins this cycle. Which one is the finger that flicks the first domino, triggering the cascade?”

And that’s what the researchers will determine as they track a new set of older adults over the next five years.

“This is a new pathway linking Alzheimer’s disease to memory loss, and it’s an important one because we can do something about it,” Mander says.

Zzzzzzzz: The Mathematics of a Good Night’s Sleep 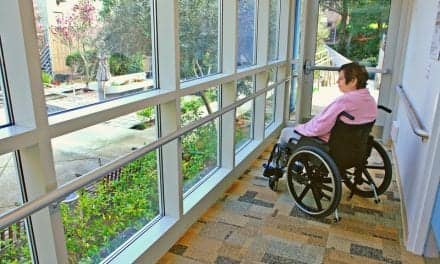