Marker for Alzheimer's Disease Rises During Day and Falls with Sleep

A marker for Alzheimer’s disease rises and falls in the spinal fluid in a daily pattern that echoes the sleep cycle, researchers at Washington University School of Medicine in St Louis have found.

The pattern is strongest in healthy young people and reinforces a link between increased Alzheimer’s risk and inadequate sleep that had been discovered in animal models. The brain’s relative inactivity during sleep may provide an opportunity to finish clearing away the Alzheimer’s marker, a by-product of brain activity called amyloid beta. The body clears amyloid beta from the brain through the spinal fluid and other mechanisms.

In the new study, scientists report that the normal highs and lows of amyloid beta levels in the fluid that surrounds the brain and spinal cord begin to flatten in older adults, whose sleep periods are often shorter and more prone to disruption. In older adults with brain plaques linked to Alzheimer’s disease, the ebb and flow is eradicated, and amyloid beta levels are close to constant.

The study is now online in Archives of Neurology.

"In healthy people, levels of amyloid beta drop to their lowest point about 6 hours after sleep, and return to their highest point 6 hours after maximum wakefulness," says Randall Bateman, MD, associate professor of neurology. "We looked at many different behaviors, and the transitions between sleep and wakefulness were the only phenomena that strongly correlated with the rise and fall of amyloid beta in the spinal fluid."

"We’ve known for some time that significant sleep deprivation has negative effects on cognitive function comparable to that of alcohol intoxication," says Stephen Duntley, MD, professor of neurology and director of the center. "But it’s recently become apparent that prolonged sleep disruption and deprivation can actually play an important role in pathological processes that underlie diseases. This connection to Alzheimer’s disease isn’t confirmed yet in humans, but it could be very important."

Researchers are currently testing if deliberate interruption of sleep in young healthy subjects disrupts the normal daily decrease in spinal amyloid beta. Scientists may follow these studies with tests of whether sleeping pills and other interventions that improve sleep help maintain the rise and fall of amyloid beta in the spinal fluid.

"It’s still speculation, but there are tantalizing hints that better sleep may be helpful in reducing Alzheimer’s disease risk," says Duntley. "We know from a number of studies that exercise enhances sleep, and research also has shown that exercise is associated with decreased risk of Alzheimer’s. Sleep might be one link through which that effect occurs." 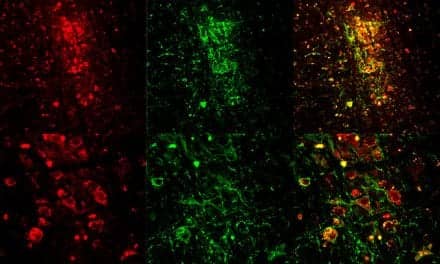 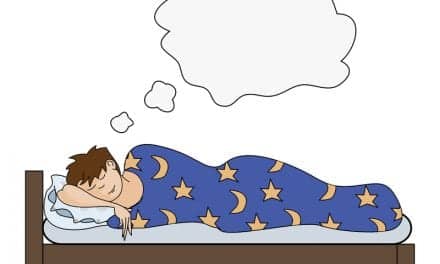