The American Medical Association (AMA) is “pleased” the President’s budget includes moving to accountable payment models in Medicare; however, the association takes issue with savings proposed to be achieved through the Medicare Independent Payment Advisory Board.

“We are pleased that President Obama’s 2014 budget recognizes the need to eliminate the broken Medicare physician payment formula known as the SGR and move toward new ways of delivering and paying for care that reward quality and reduce costs,” said Jeremy Lazarus, MD,
president, American Medical Association. “We are encouraged that the president and members of Congress are focused this year on eliminating this failed formula and strengthening Medicare for patients now and in the future.”

Despite progress toward eliminating the SGR, Lazarus believes the budget falls short in other areas.

“While eliminating the SGR would be a step forward, the budget takes a step backwards by aiming to achieve more savings through the Medicare Independent Payment Advisory Board (IPAB), which would set another arbitrary spending target and rely solely on payment cuts to reach it,” Lazarus said.

“We are also concerned with other proposals in the president’s budget, including cuts to graduate medical education (GME) programs known as residencies. As the nation deals with a physician shortage, it is important that all medical students can complete their training and care for patients.” 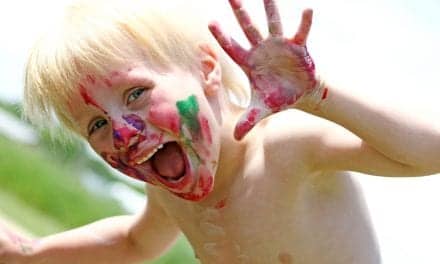 TED Video: The Brain Benefits of Deep Sleep—And How to Get More Of It