The Navy is funding research into how sleep deprivation affects decision-making in a group setting, such as among a ship’s bridge crew, according to Stars and Stripes.

The Office of Naval Research Global is sponsoring ground-breaking research by Professor Sean Drummond with the Monash Institute of Cognitive and Clinical Neurosciences in Australia.

Little research exists on how and to what extent lack of sleep affects a group while its members are collectively analyzing data and making decisions, the Navy said Thursday in a statement. The effects of sleep deprivation on individual performance have been extensively documented.

“From high op-tempo Navy special warfare missions, to Sailors on extended watch on ships, to long-duration flights or Marines in theater, the issue of sleep loss is critical to the performance and well-being of our warfighters,” Capt. Kevin Quarderer, ONR Global commander, said in the statement.

Get the full story at www.stripes.com 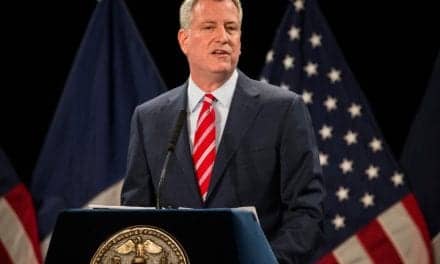 A New Twist on Why Top Athletes Nap So Much