An Express news report indicates that hospital consultant Mike Davies died after trying to cure his insomnia with an anesthetic used for sedation.

The drug concerned has been used to execute death row prisoners in America and was found in singer Michael Jackson’s blood when he died six years ago.

But the hearing was told Dr Davies, an anaesthetist at Musgrove Park Hospital, Taunton, Somerset, used it to help him relax before going to bed.

Couples Struggle with Sleep Problems in the Covid-19 Pandemic 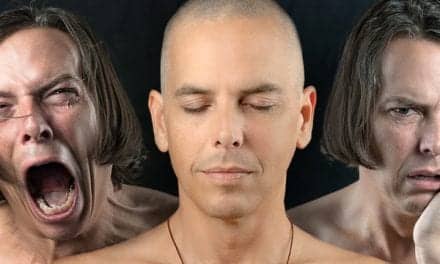